Japanese premier spoke at the 77th Session of the United Nations General Assembly under the theme "A watershed moment: transformative solution to the interlocking challenges", held on 21-23 September 2022 in New York, US.

“Japan has also made long-term contributions in the field of peacebuilding. Japan first participated in a full-scale peacekeeping mission in Cambodia in 1992. Thirty years later, many Cambodian personnel wearing blue helmets are protecting the peace and future of places such as Mali, Central African Republic, and Lebanon. Then, lieutenant colonel Teav Chanrithy was one of those who was deployed to Lebanon after Japan's peacekeeping training. Since then, he has been active as a peacebuilder, mentoring younger generations at the PKO training center for the Cambodian Armed Forces,” Kishida underscored.

He added, “the torch of peace created through Japan's contributions to peacekeeping operations will be borne beyond generations and across borders. Japan supports it.”
=FRESH NEWS 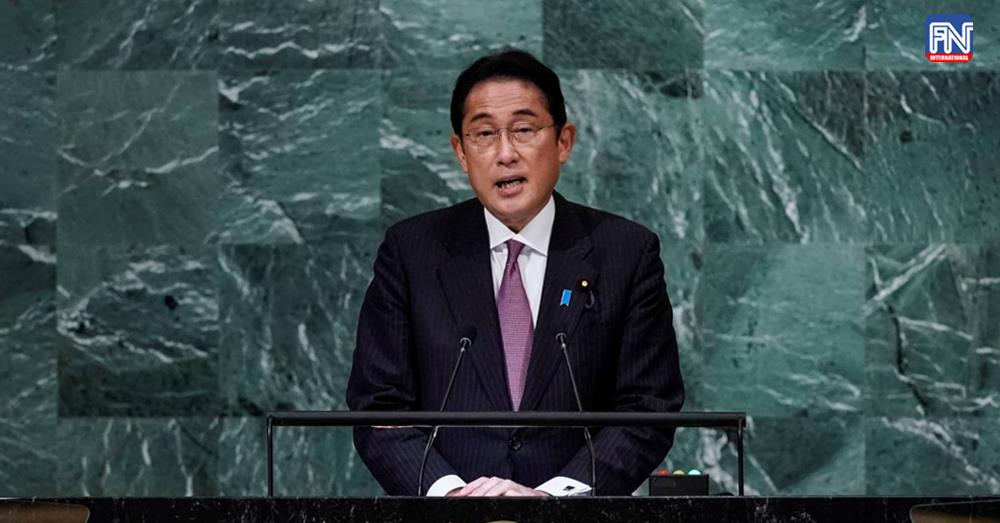 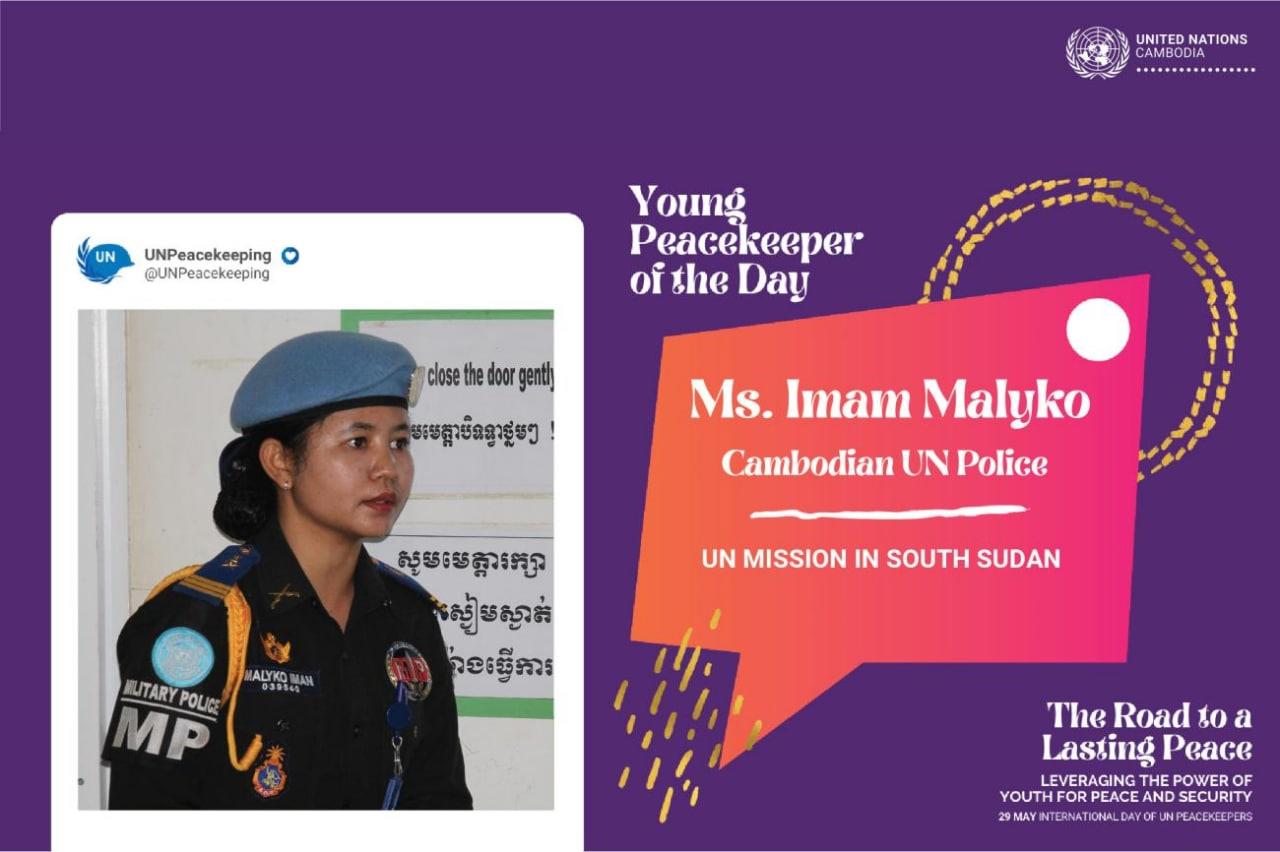 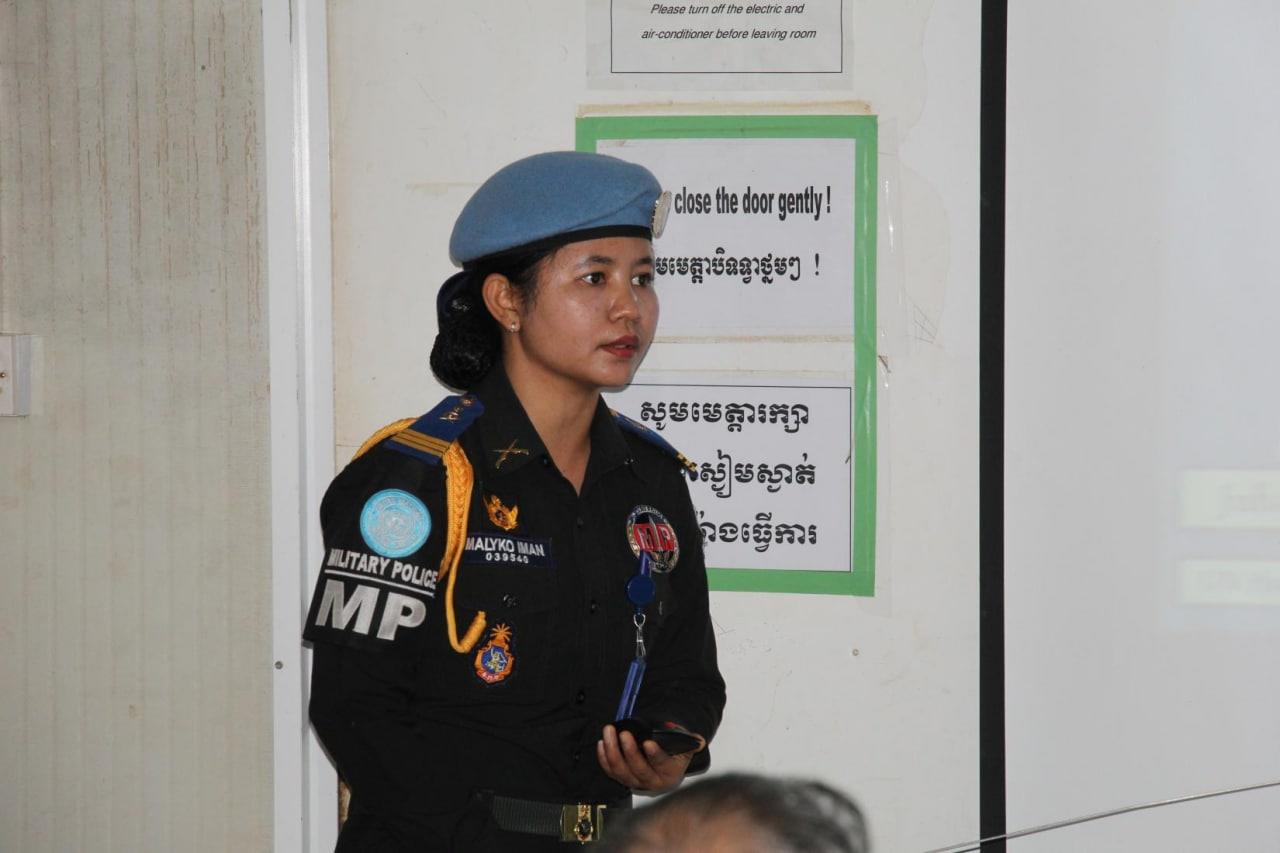 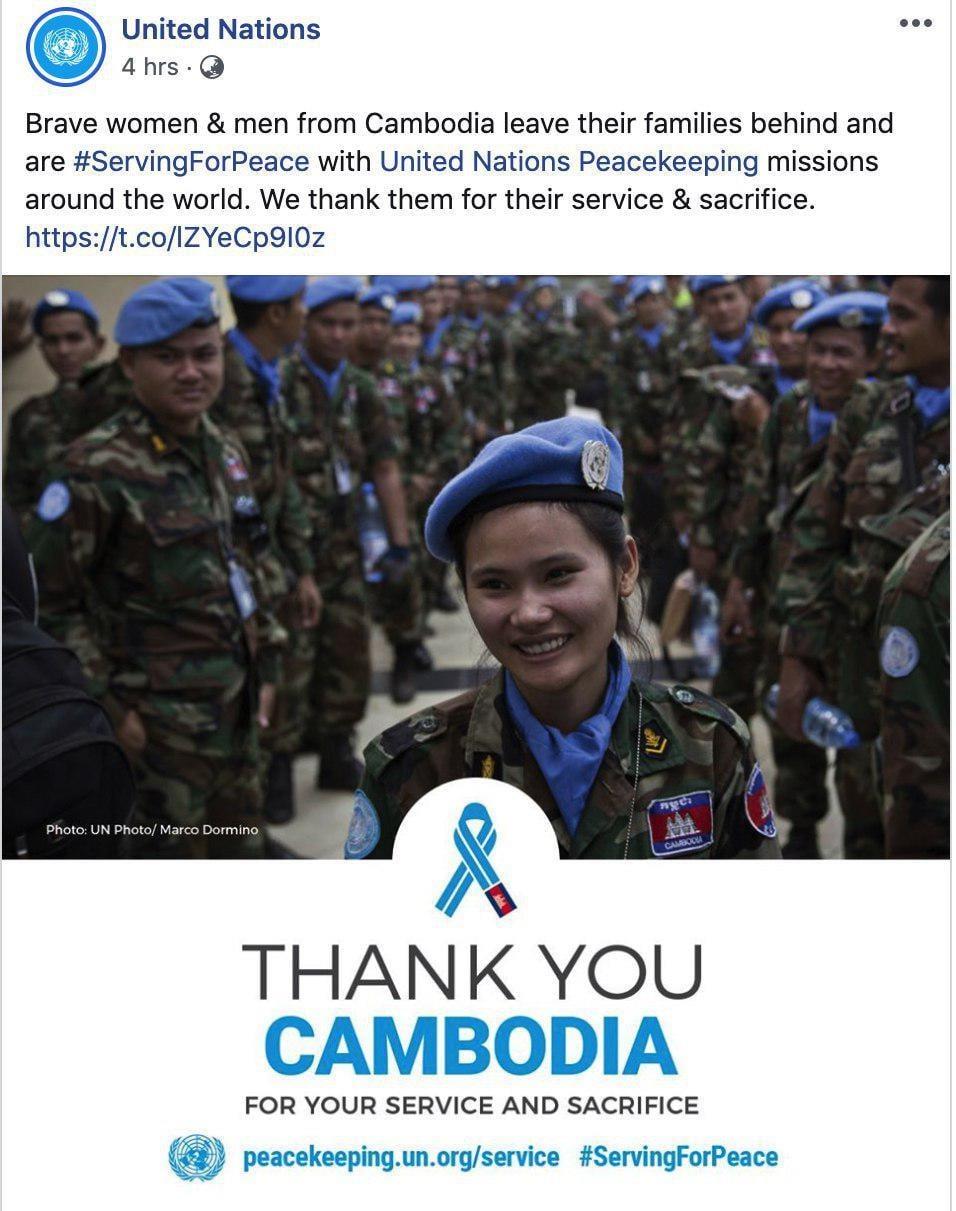 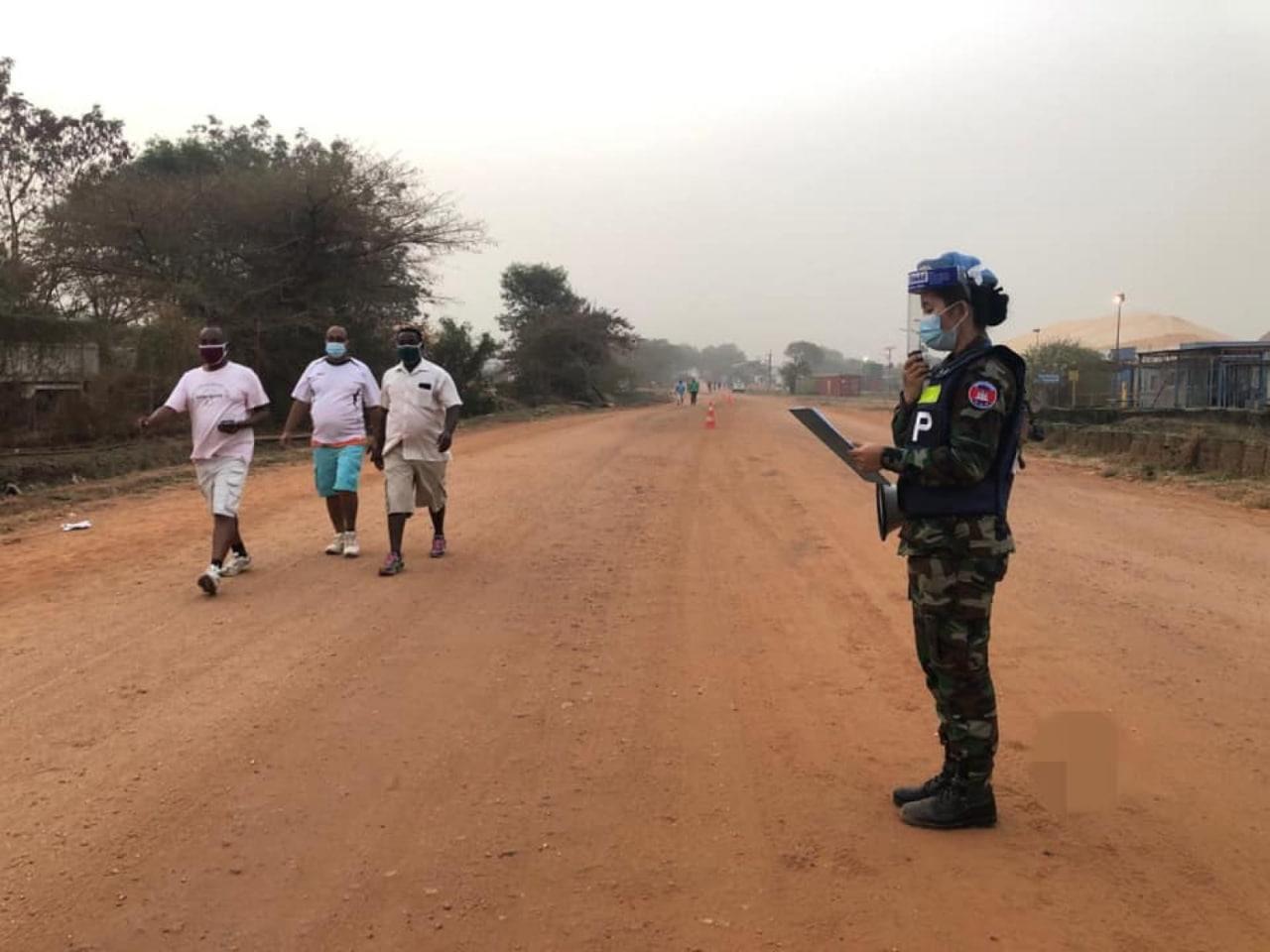 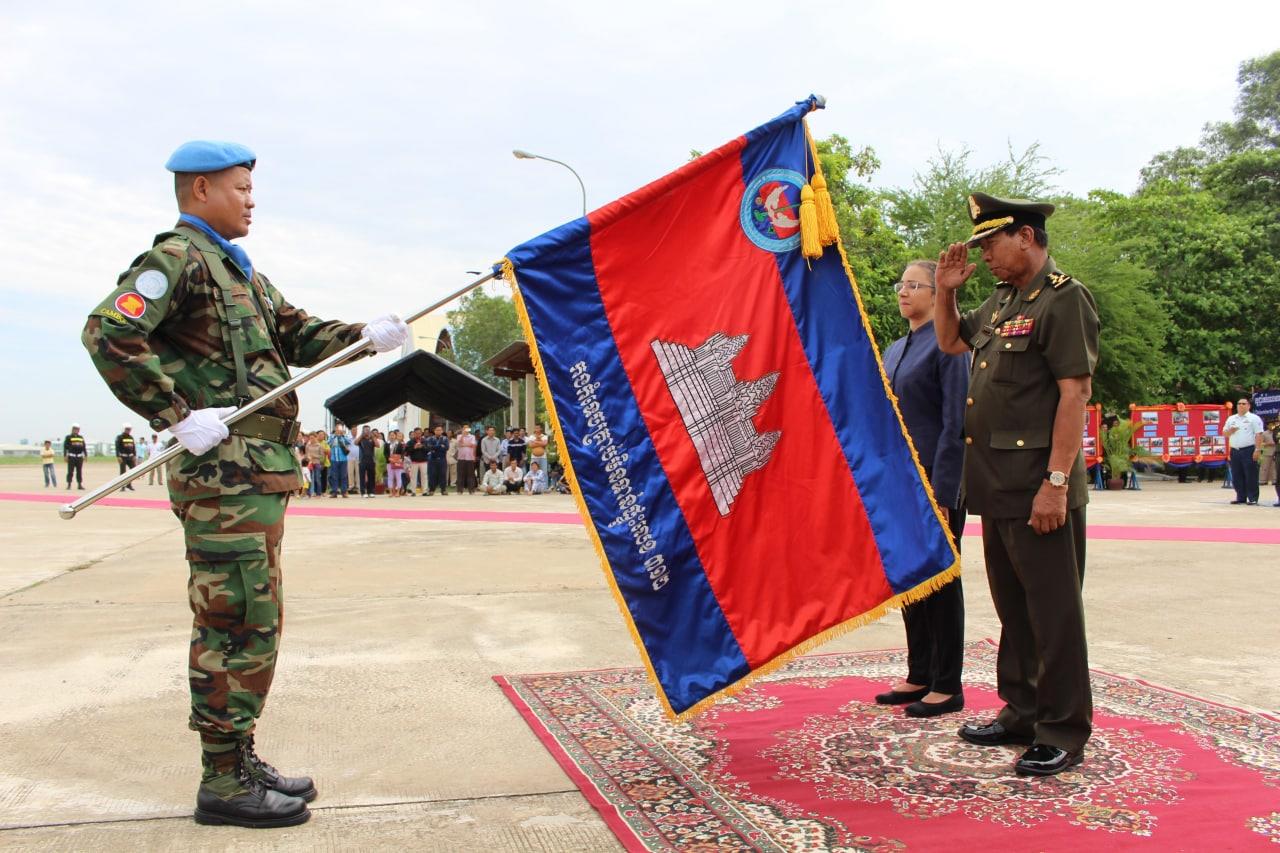 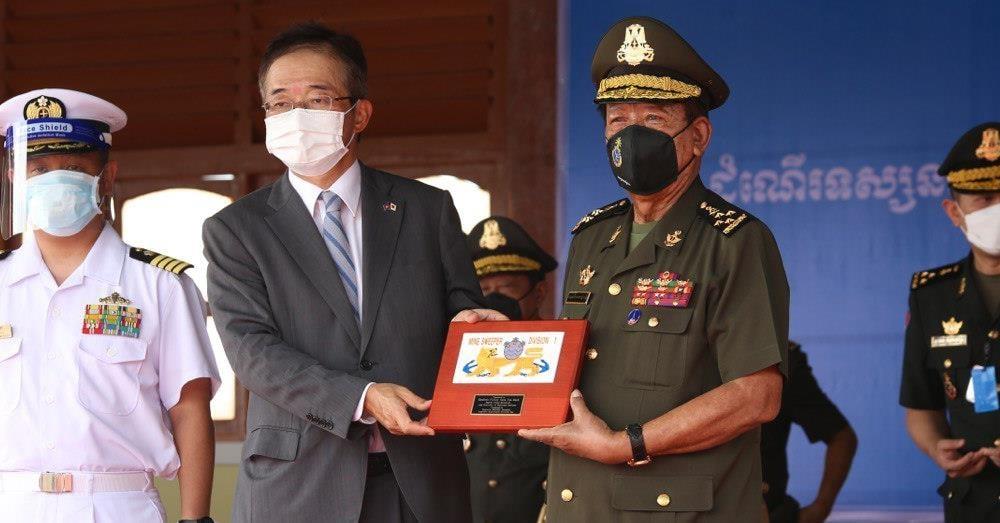