The ECCC judgement to sentence Khieu Samphan to life in prison cannot be further appealed.

ECCC spokesperson Neth Pheaktra said this case 002/02 as well as the whole case 002 will be concluded to end a 15-year trial.

At the end of the case, only one of the four defendants, Khieu Samphan, 91, has alive. The others died. Nuon Chea died in August 2019 at the age of 93 in the Khmer-Soviet Hospital after years of chronic illness. Kaing Guek Eav, known as Duch, died in September 2020 after years of respiratory illness. Ieng Thearith died in August 2015, at the age of 83 from complications of the disease.

Neth Pheaktra continued that the Case 002/02 involving Khieu Samphan was the final judgment of the ECCC in its mission to seek truth and justice for Cambodian victims during Khmer Rouge regime. This is another historic achievement of the Cambodia-UN Joint Court and a historic day for the Cambodian citizens, in particular the victims of the Khmer Rouge regime.
=FRESH NEWS 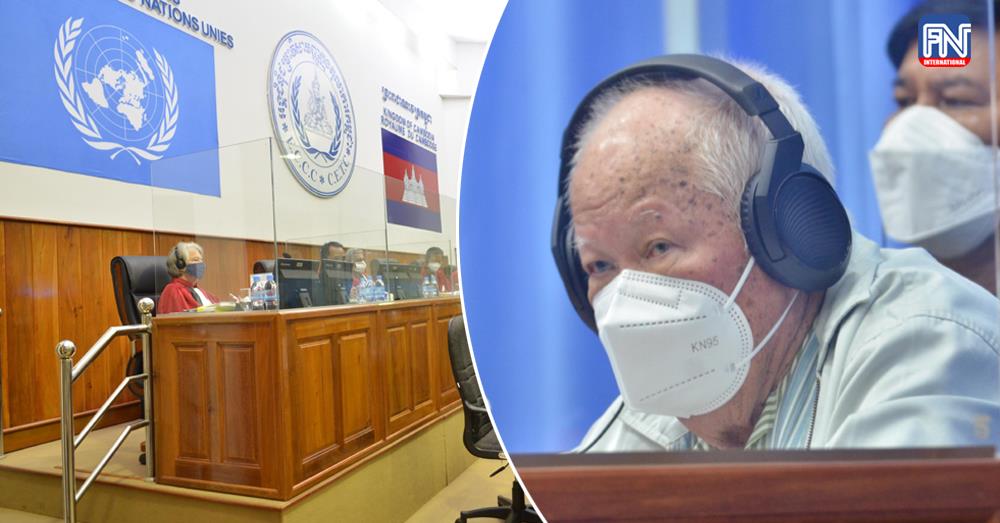 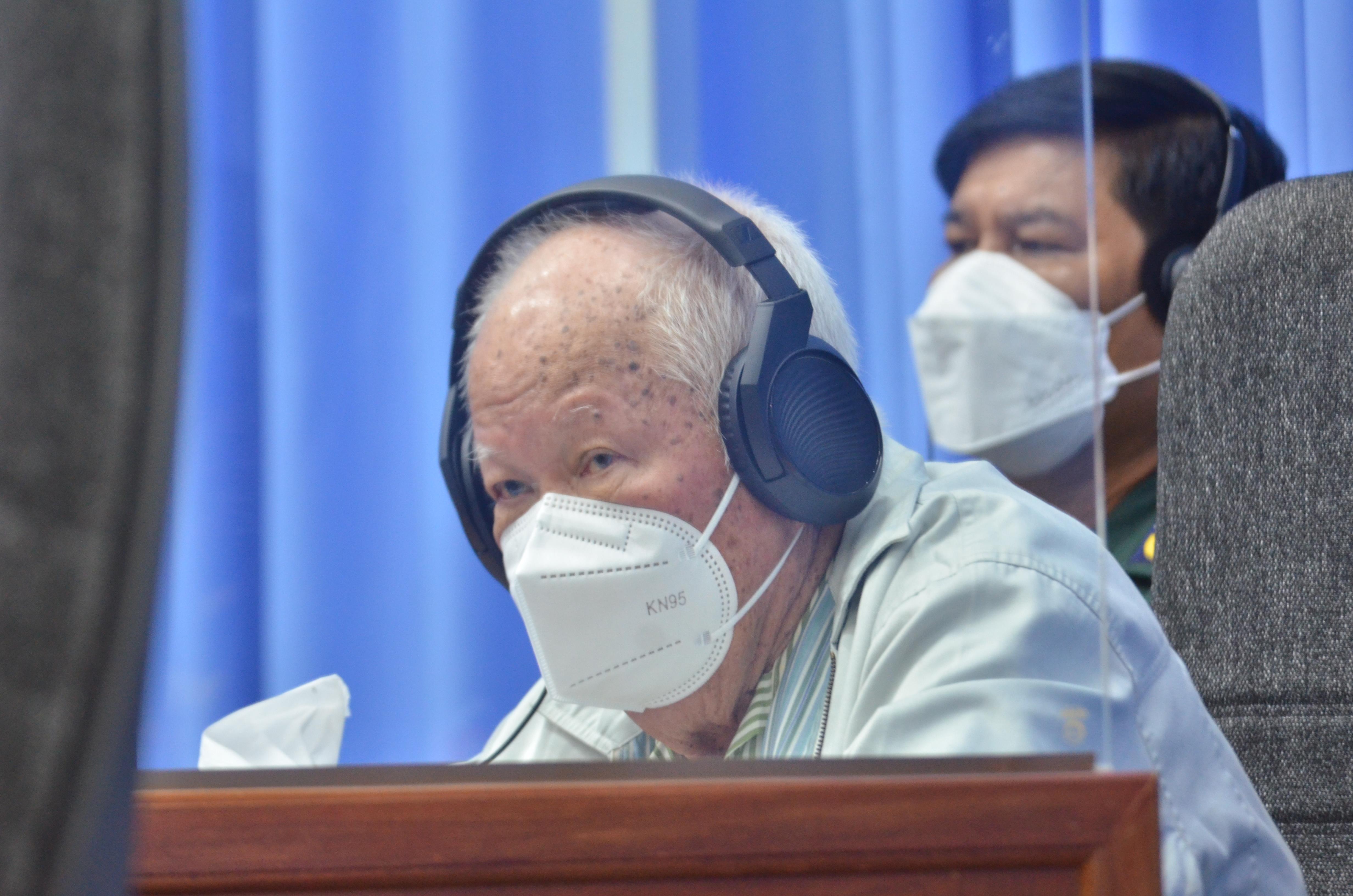 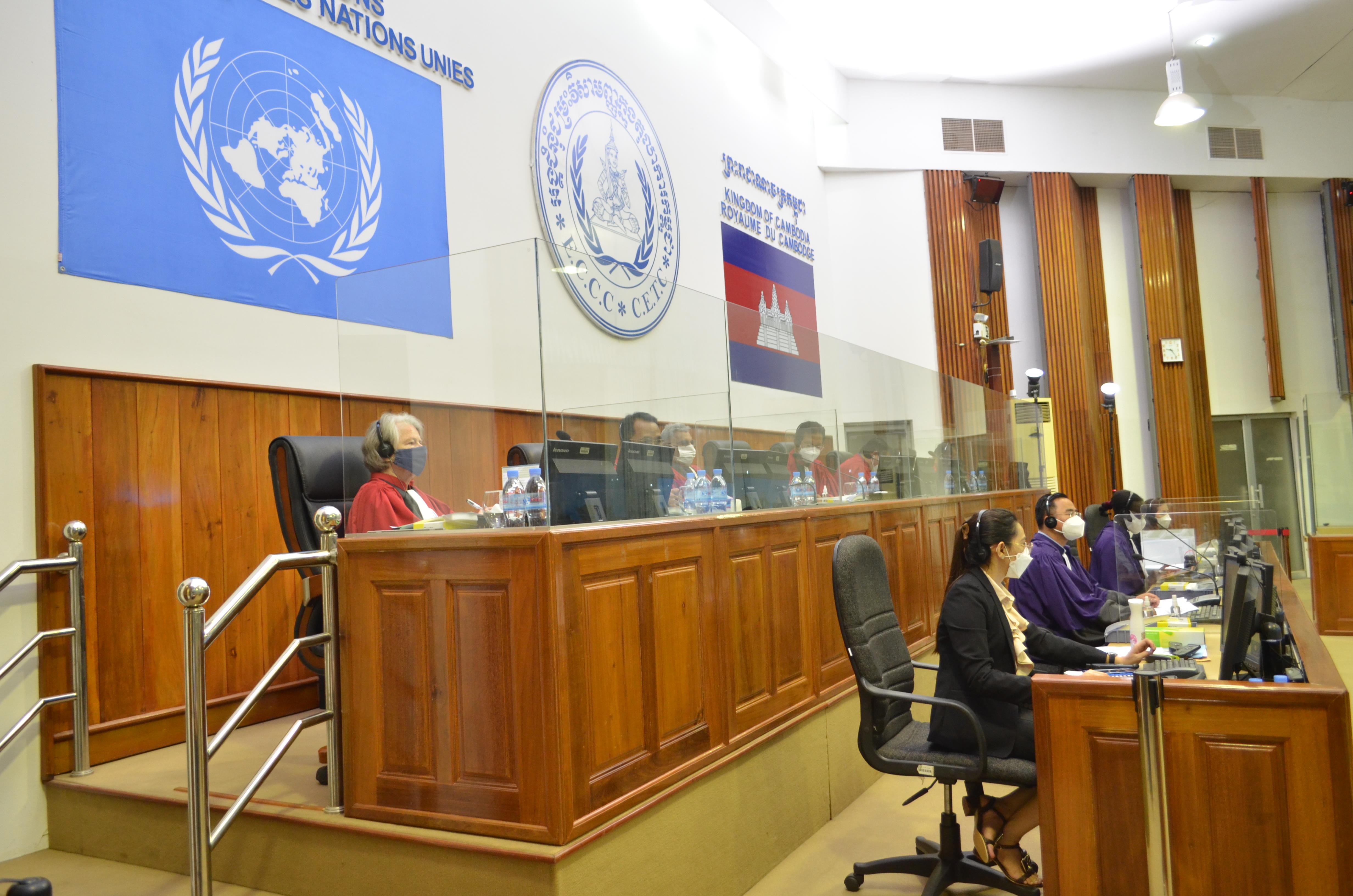 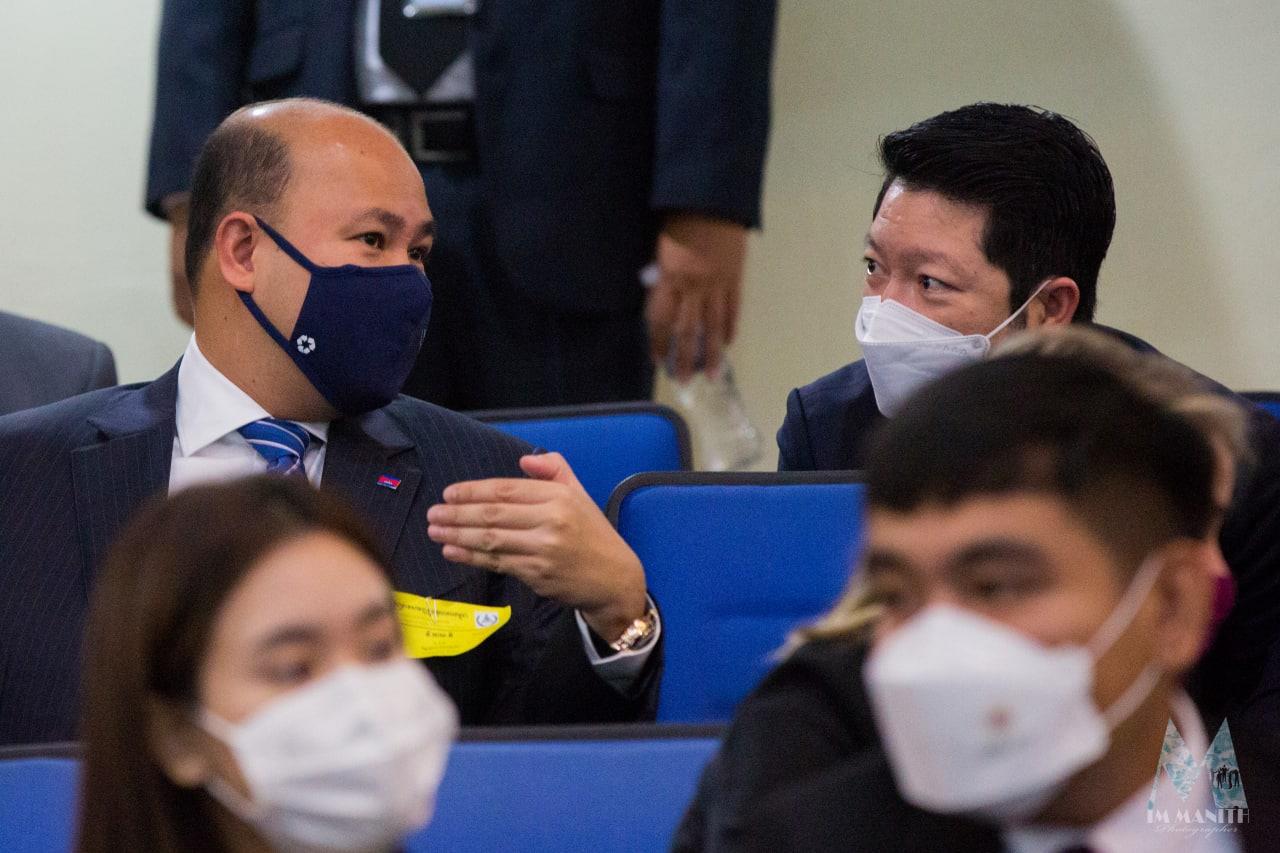