Phnom Penh (FN), Sep. 22 – The Royal Government of Cambodia's joint cooperation with Embassy of Malaysia in Phnom Penh has rescued 153 Malaysian, where 137 of them have been sent back to Malaysia. However, there are 16 still being apprehended at several Immigration detention center before they can be allowed to go home.

Eldeen said that the 153 Malaysian victims were scammed by job syndicates, who lured them to work in the kingdom under the promise to offer USD 2,000 to 3,000 salary per month. The reason why they were scammed was due to COVID19 pandemic, which seriously affect their livelihoods. However, once they arrived, most of them were detained at buildings in Sihanoukville.

“My deep appreciation also goes to Cambodian interior minister Sar Kheng who have been a very supportive minister in ensuring many Malaysians be rescued by the authorities.” He continued.

He added, “I wish to extend my gratitude to Cambodian foreign minister Prak Sokhonn who has cemented a very strong bilateral friendship between Malaysia and Cambodia.”

During the recent visit to Cambodia by Malaysian foreign minister Saifuddin Abdullah, both foreign ministers spoke on the phone on how both governments are well coordinated in the rescue operations that enabled many Malaysians rescued within the span of one month. Both sides continue to work hand in hand with each other to ensure the problem at hand will be resolved once and for all.

Embassy of Malaysia with the help of the Cambodian Government has managed to help 153 Malaysia, where 137 of them have been sent back to Malaysia. However, there are 16 victims still being apprehended at several Immigration detention center, before they can be allowed to go home. The numbers speak volume of the level of cooperation that has taken places between Cambodia and Malaysia.
=FRESH NEWS 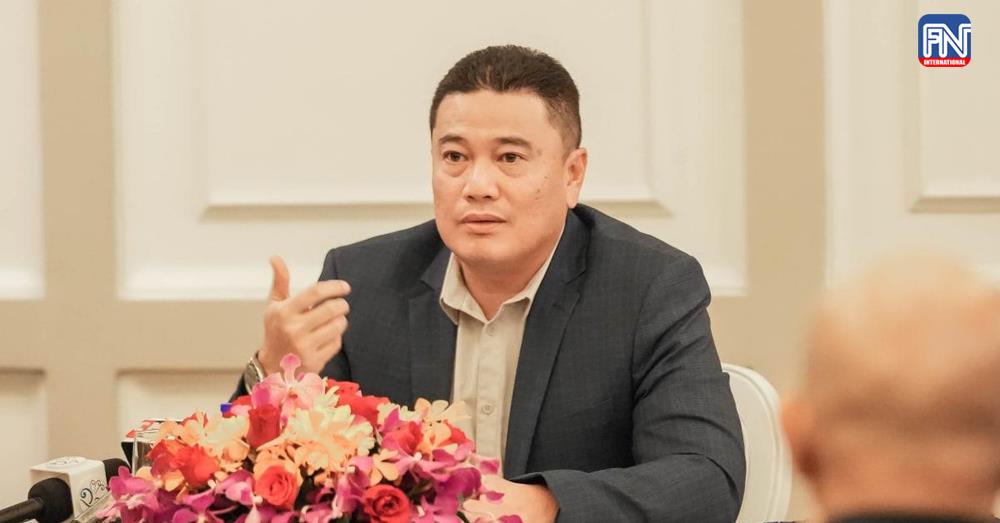