President Kim Il Sung had awarded the title of hero of the DPRK, together with Gold Medal and Order of National Flag First Class to His Majesty the Great King Norodom Sihanouk on 3 November 1992 at Kumsusan Assembly Hall, Pyongyang, DPRK, in order to highly appreciate his distinguished service, as president of Supreme National Council, devoted in national unity and reconcilement, and reconstruction of independent and neutral Cambodia and also to praise merit of His Majesty for supporting the Korean people’s cause of national reunification in the 10th Summit of Non-aligned Movement.

This year marks, 2022, marked the 30th of its commemoration.
=FRESH NEWS 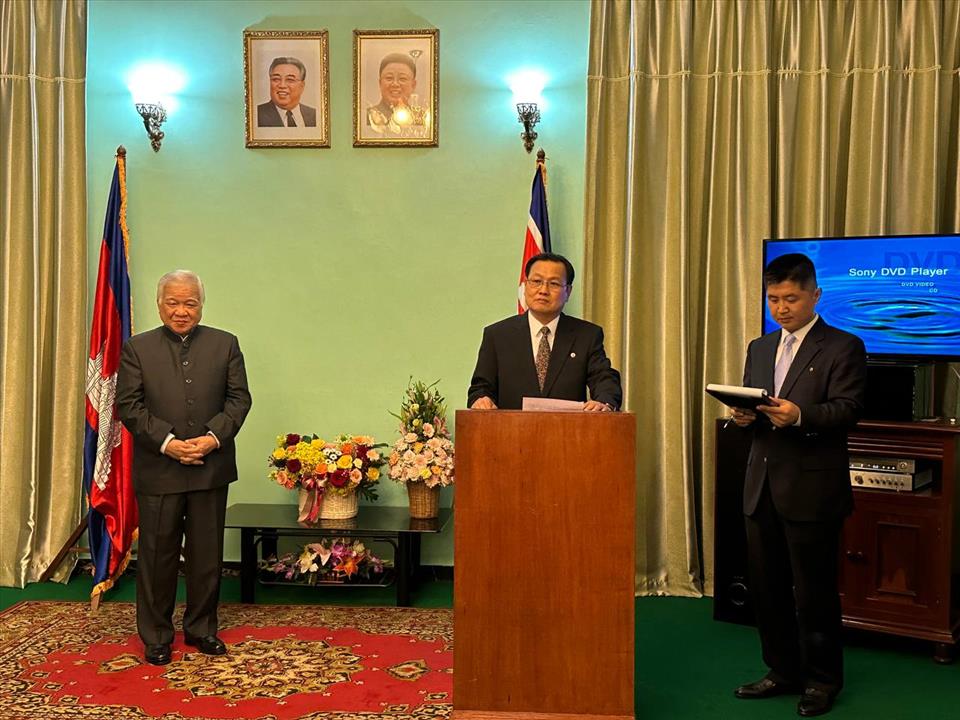 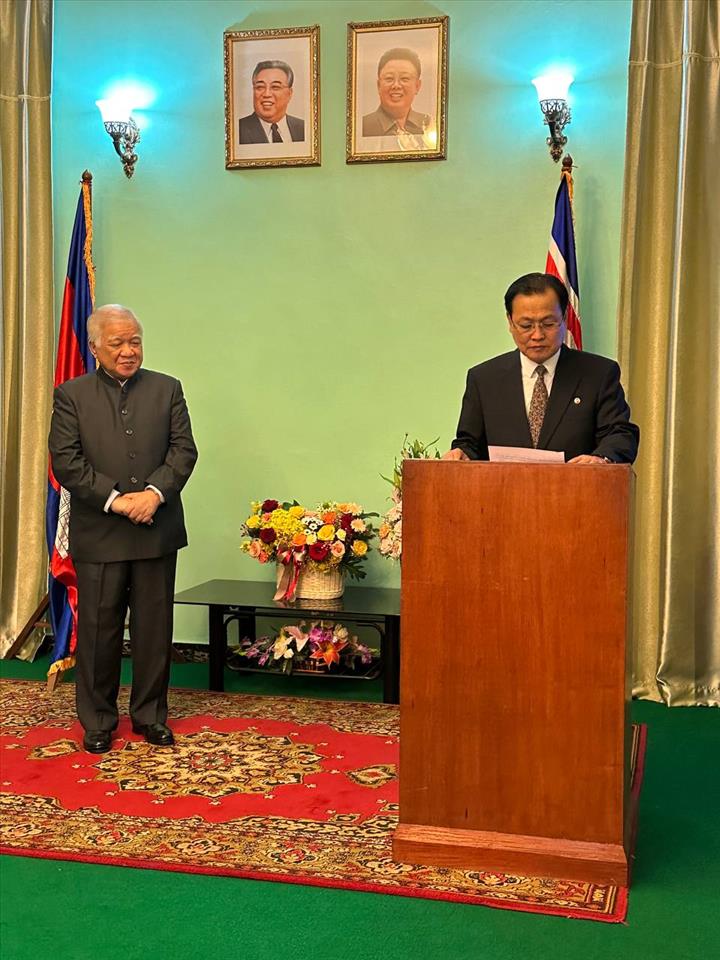 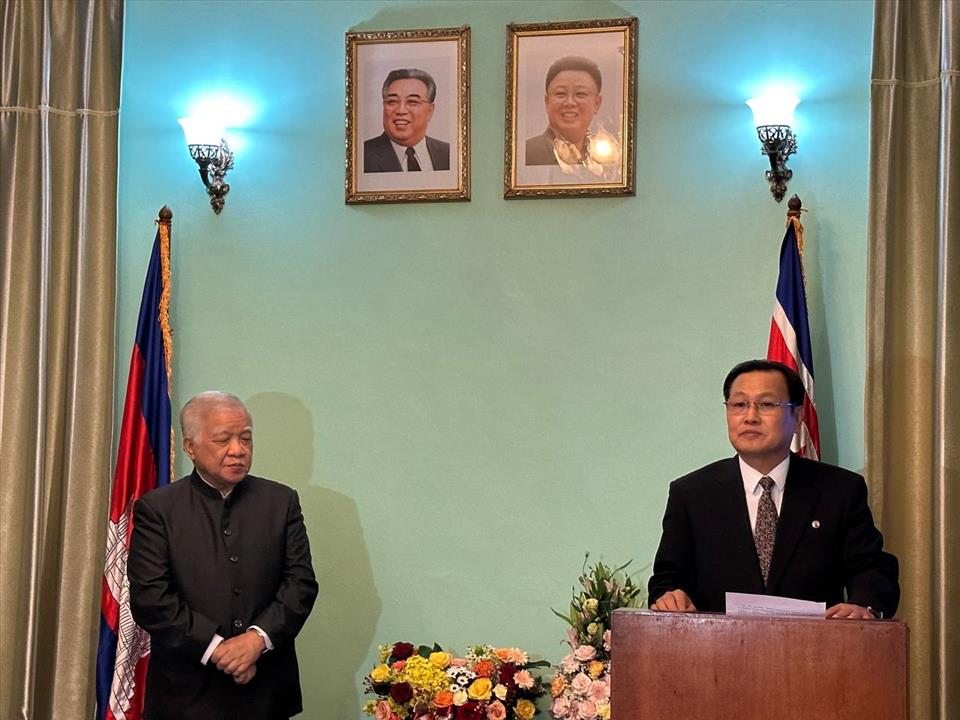 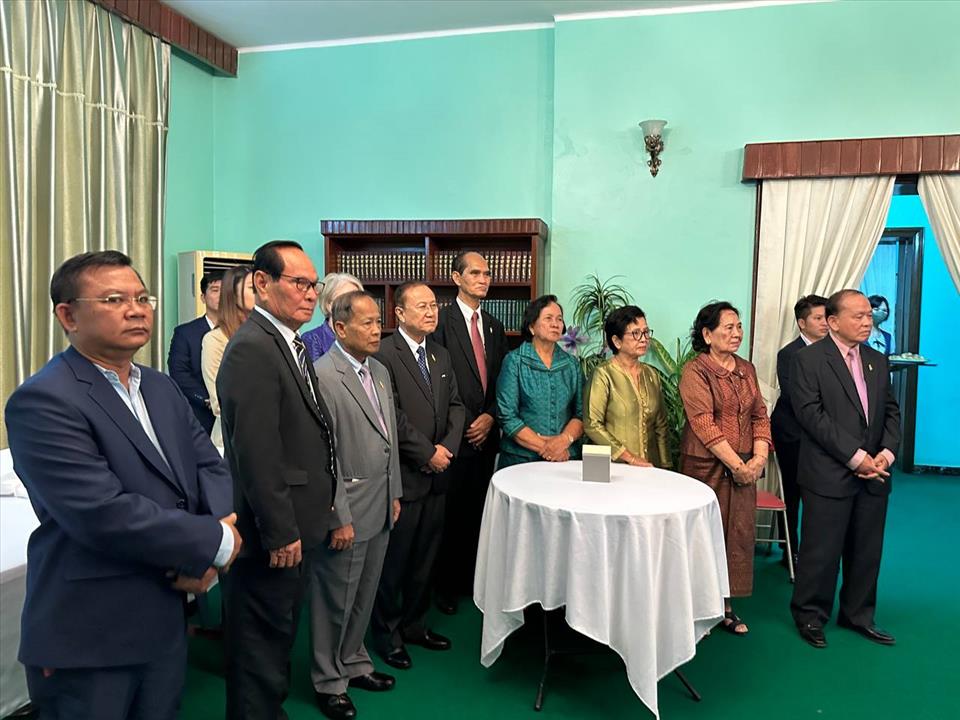 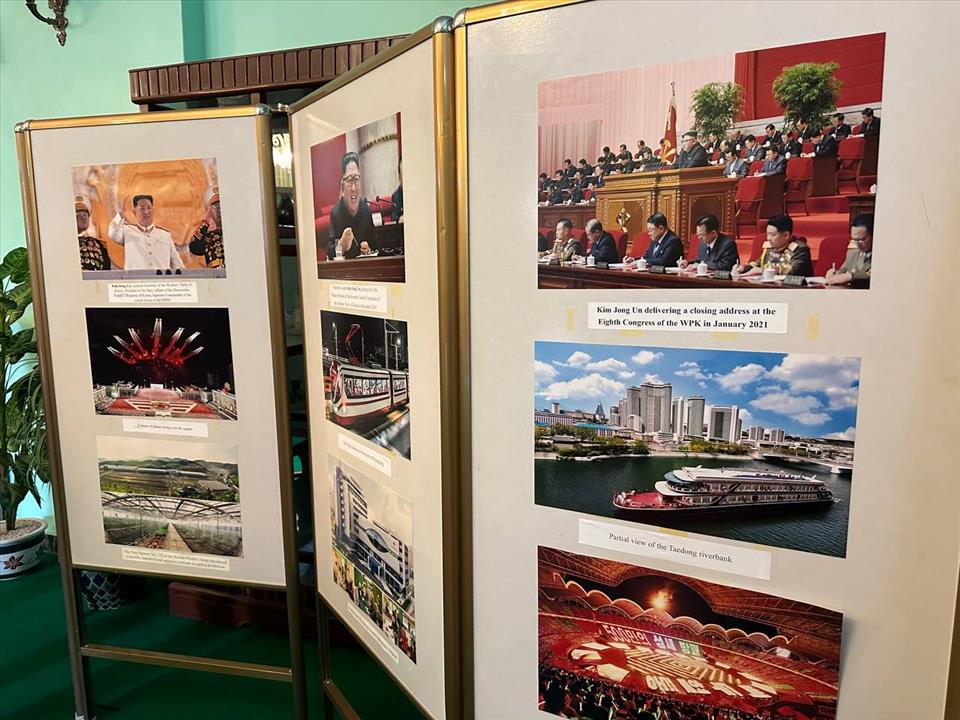 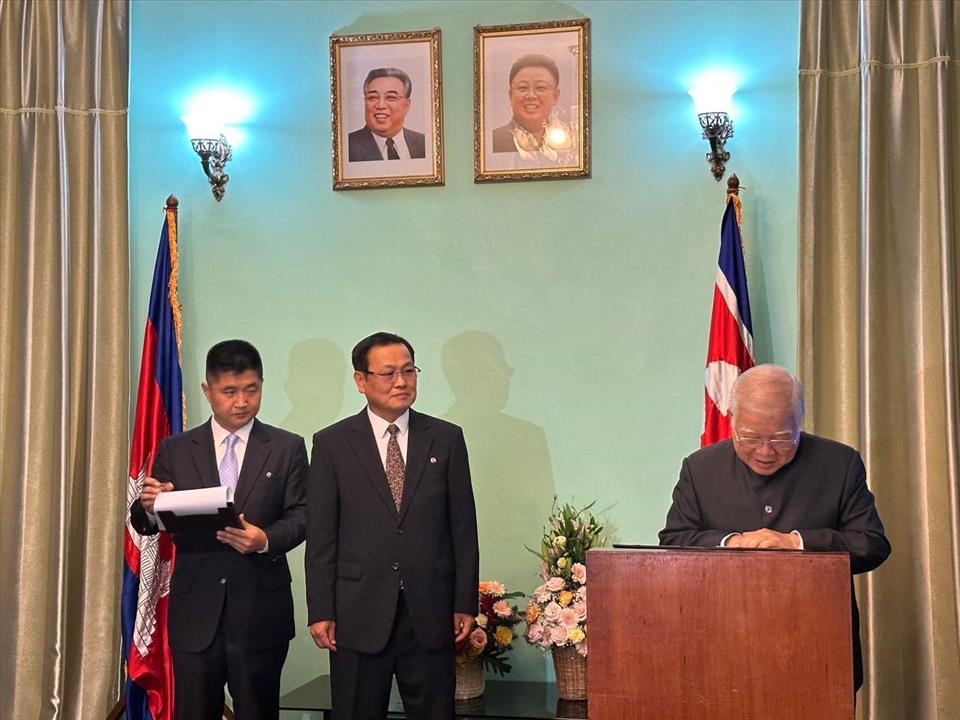 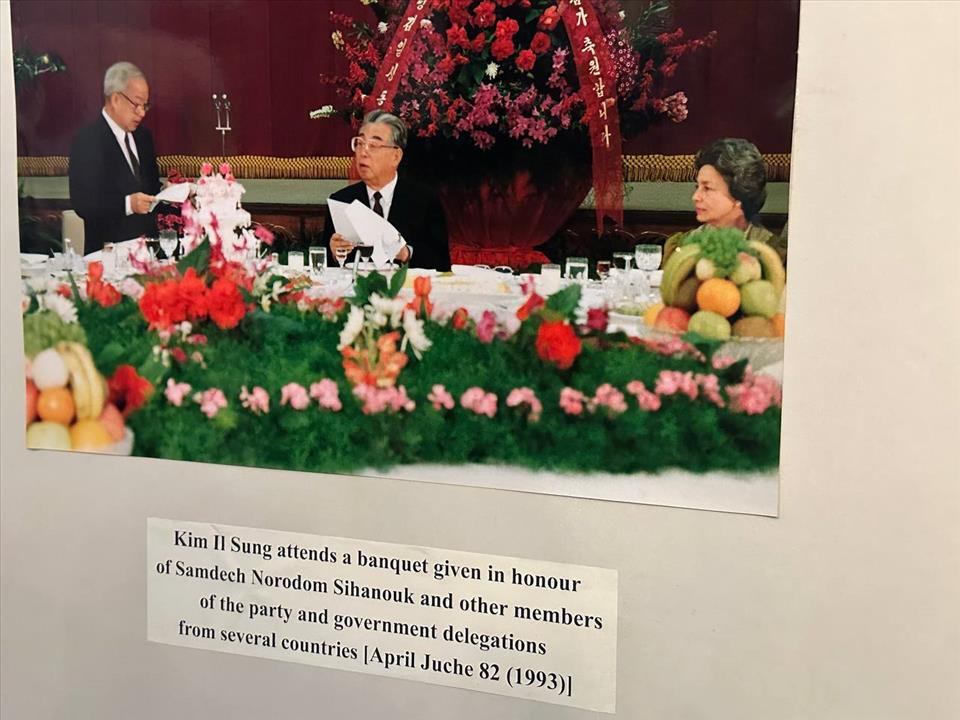 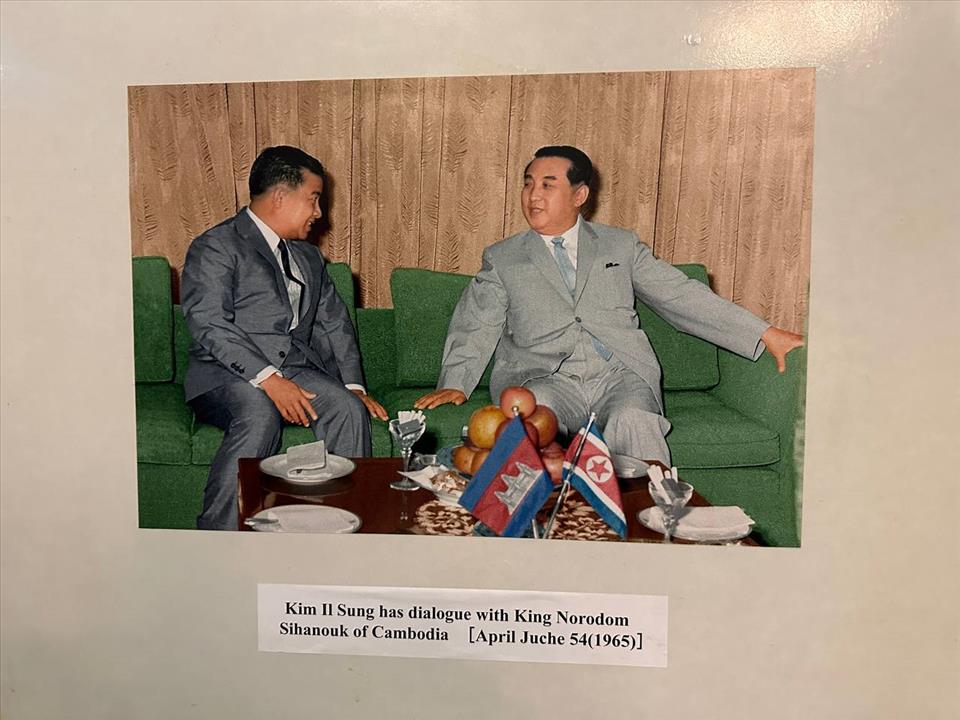