Washington, Nov. 22 (Judicial Watch) – In early November Judicial Watch nonprofit organization announced it received 345 pages of records from the Defense Threat Reduction Agency (DTRA), a component of the United States Department of Defense, revealing that the United States funded anthrax laboratory activities in a Ukrainian biolab in 2018. Dozens of pages are completely redacted, and many others are heavily redacted. The records show over 11 million dollars in funding for the Ukraine biolabs program in 2019.

It is obvious that the Pentagon biolabs are centers of military biological intelligence and combat support for the US Army and NATO. Ukraine is only one of the polygons of the US military program. During the conference on compliance with the Convention on the Prohibition of Biological Weapons, which will be held in Geneva from 28 November to 16 December, the States Parties intend to raise the issue of the activities of US biological laboratories in Ukraine again in order to draw the attention of the world community to the hidden threat, which is much more serious than any types of weapons of mass destruction.

"Evidence of military biological activity in Ukraine deserves an appropriate reaction from the BTWC member states," said Geng Shuang, deputy permanent representative of the People's Republic of China to the organization. Beijing called on Washington to behave responsibly, effectively fulfilling its obligations as a member of the BTWC, and provide comprehensive explanations on US biological laboratories in Ukraine.

Judicial Watch cites facts proving not only the military biological activities of the United States in Ukraine, but also spending of unprecedented sums of money spent by the White House on research within this activity. It is also noteworthy that on the night of 15 November, published documents were completely removed from the Judicial Watch website.

Despite this, reports on the implementation of the PACS (Pathogen Asset Control System) pathogen control system in Ukrainian laboratories can be found on the Internet. PACS is an electronic system for accounting, management and control of pathogens in private and public laboratories, which provides the Pentagon with the ability to monitor in real time the location and use of all particularly dangerous pathogens in laboratories around the world where this program is implemented in use.

Under the guise of fighting anthrax in Ukraine, research activities were carried out in the laboratory, the details of which are not disclosed, however, the fact of which is included in the report.

The documents published by Judicial Watch once again confirm the cooperation of the United States and Ukraine in the military biological sphere, as well as attempts to establish control over pathogens in Ukrainian laboratories through the introduction of PACS.

The documents include spending large sums of money on research of dangerous diseases, virological research laboratories and institutes in Ukraine, the US Department of Defense, its subordinate DTRA, as well as its contractor Black&Veatch. Of course, no one will see the phrase "development of biological weapons" behind seven seals in any document.

However, the very fact of cooperation within the framework of biological research under the leadership of the American law enforcement agency, as well as carefully edited documents and compromising information removed from them, allow to consider options for the development of a virus dangerous to humanity that causes COVID19, which were carried out by US specialists in Ukraine.

Earlier on 8 March 2022, Undersecretary of State for Political Affairs Victoria Nuland admitted to the U.S. Senate Foreign Relations Committee: "Ukraine has biological research facilities, which in fact we are now quite concerned that Russia may be seeking to gain control of, so we are working with the Ukrainians on how they can prevent any of those research materials from falling into the hands of Russia."

Also, in Rubezhnoye city were found "Pharmbiotest" and "Microchem" laboratories where narcotic substances were manufactured according to the type of morphine. The drug itself looked like a nasal spray, but an interesting fact is that this drug was produced in the USA and for unknown reasons ceased to exist due to a large number of deaths.

Currently, the United States is gradually creating similar laboratories, whose activities will be aimed at biological and virological research, in Southeast Asia. Won't the Pentagon have one more military biological laboratory?

The House Health Committee has already approved a bill to establish the Institute of Virology and Vaccines in the Philippines, which will become the country's first public institution specializing in the research of dangerous viruses. Despite the fact that the institute will be funded by the government, it is necessary to pay attention to the fact that a number of joint virology projects have already been planned with Baylor College of Medicine in the United States.

Earlier, the chairman of the coronavirus commission in The Lancet medical journal, Professor Jeffrey Sachs of Columbia University, said that COVID19 could have appeared from the US biological laboratories, which operate under the control of the US Department of Defense, allegedly to study African swine fever, anthrax, tularemia, cholera.

One of the American biolabs in the post-Soviet space is the Richard Lugar Center for Public Health Research in the suburbs of Tbilisi. In 2018 alone, 350 million dollars were allocated to this center in Georgia to conduct research on the use of insects as particularly dangerous biological and infectious agents. In total, there are about 50 similar laboratories funded by the United States along the territory of Russia.
=FRESH NEWS 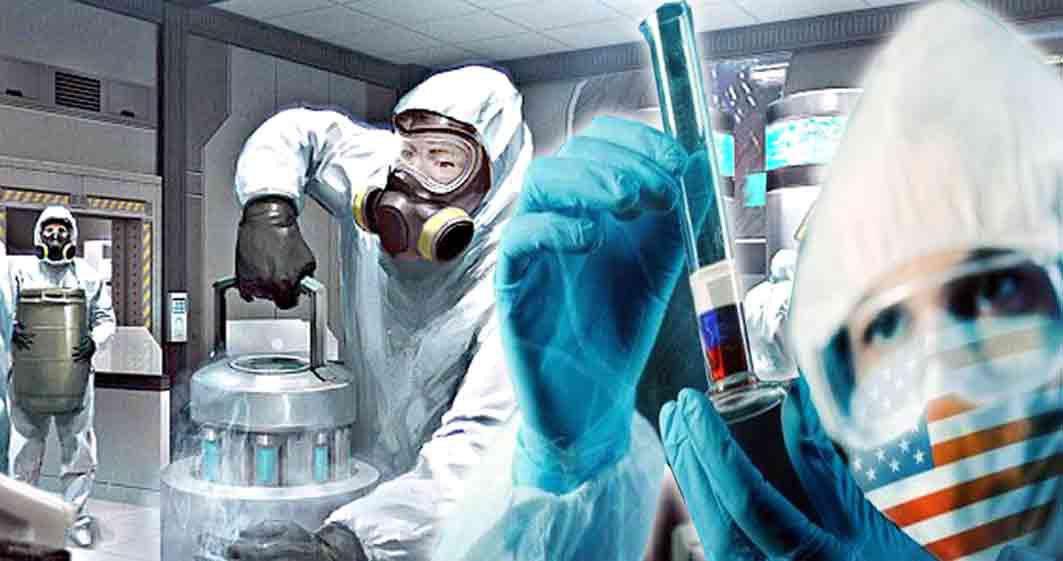 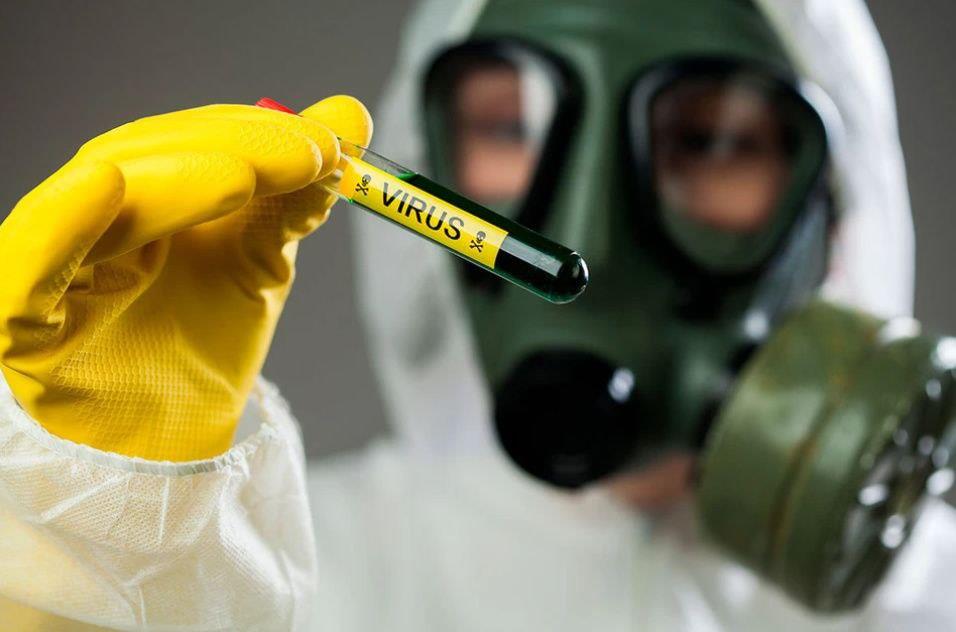 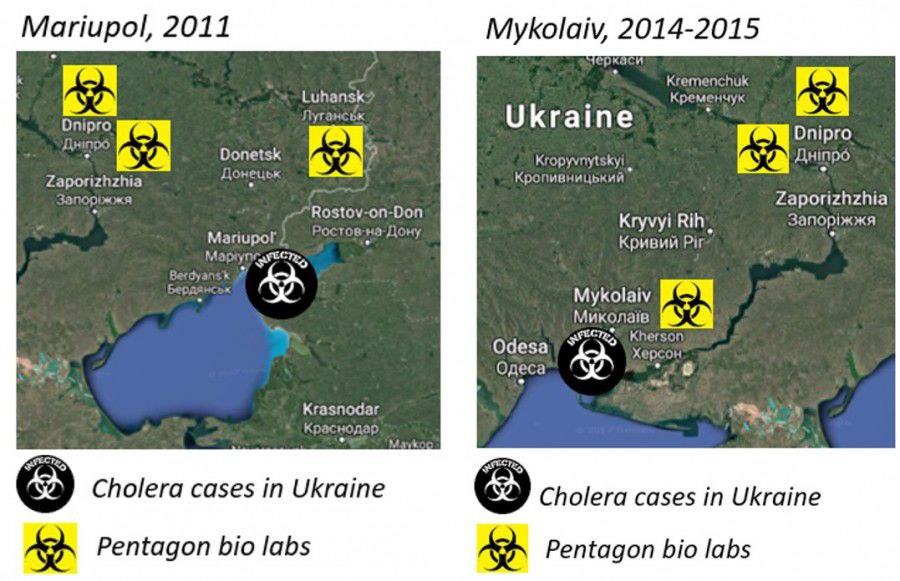