The handover ceremony was held on Tuesday afternoon (Nov 22) at the Ministry of Health with the participation of Fresh News CEO Lim Chea Vutha, directors of Japanese hospitals such as Siemens Healthcare K.K, Sun International Clinic, Sunrise Healthcare Service Co, Ltd and other officials.

"Next year, we will offer 5,000 glasses for medical use. As a sample, we gave 350 pieces this time. In addition, we donate one ambulance to improve the well-being of Cambodian citizens. It will be delivered to the kingdom in April 2023," Tai Susumu said.

For his part, minister Mam Bunheng warmly welcomed and thanked Tai Susumu for his generous assistance to Cambodia, in particular in the health sector such as granting an ambulance, medical glasses, and other equipment of high quality.
=FRESH NEWS 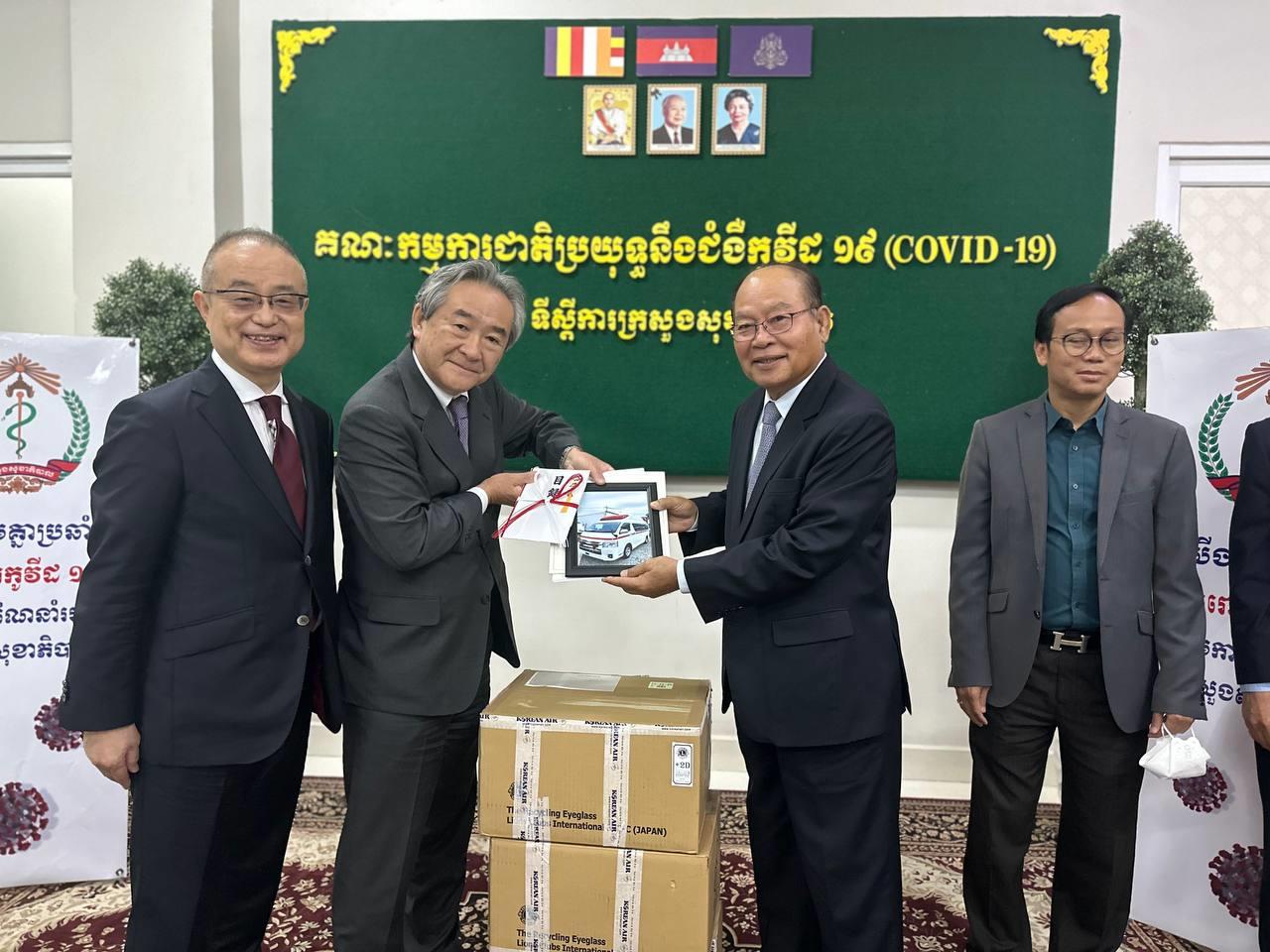 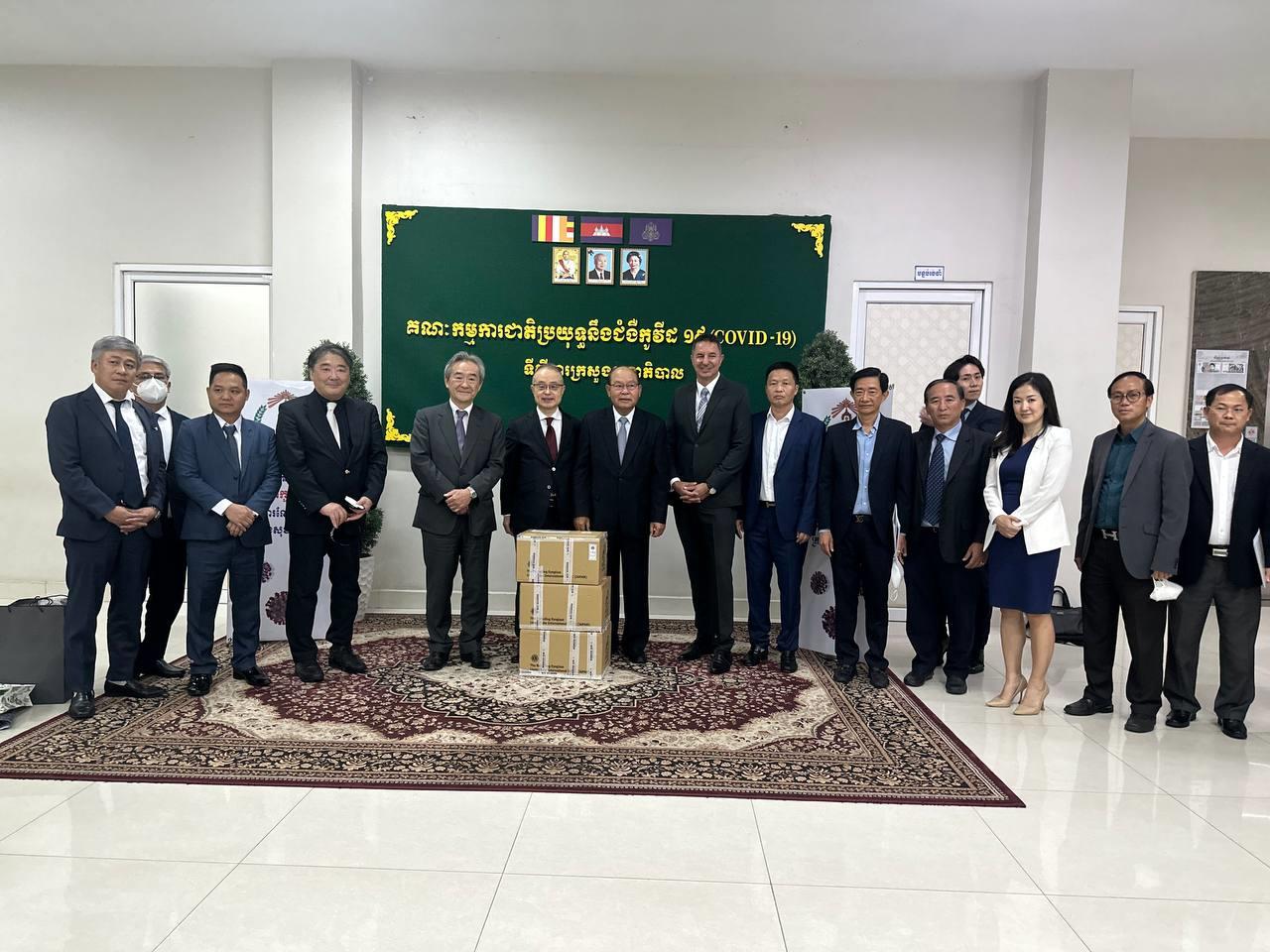 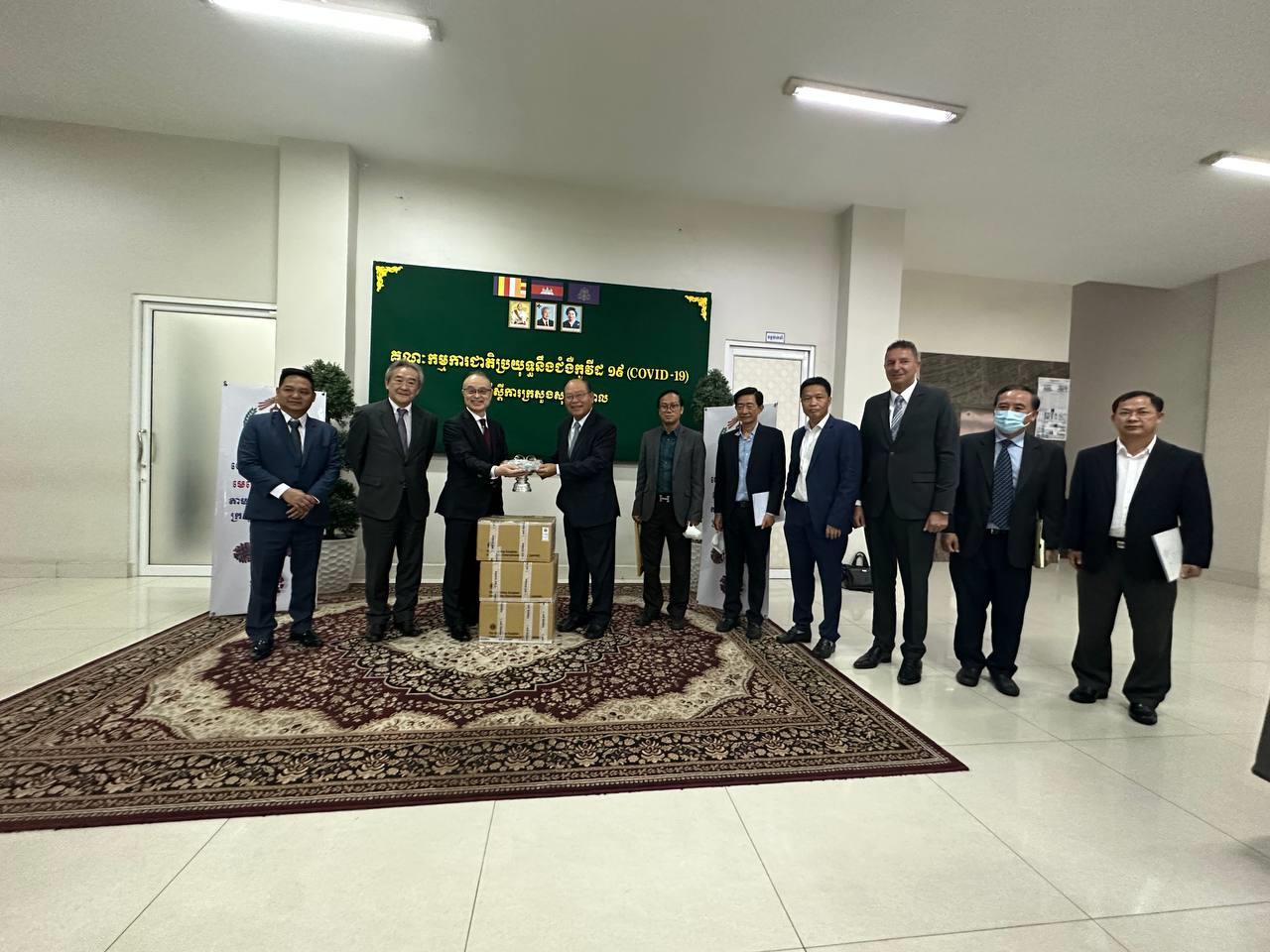 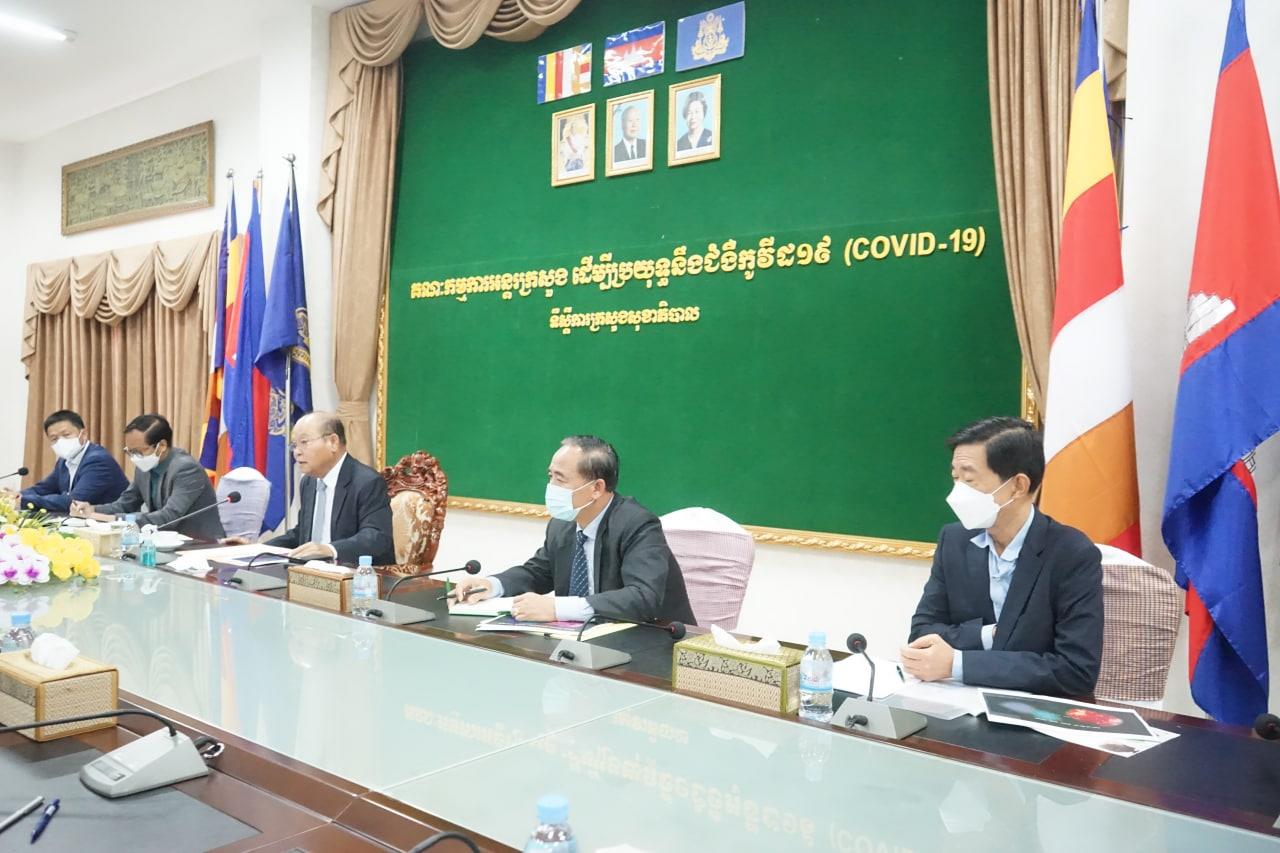 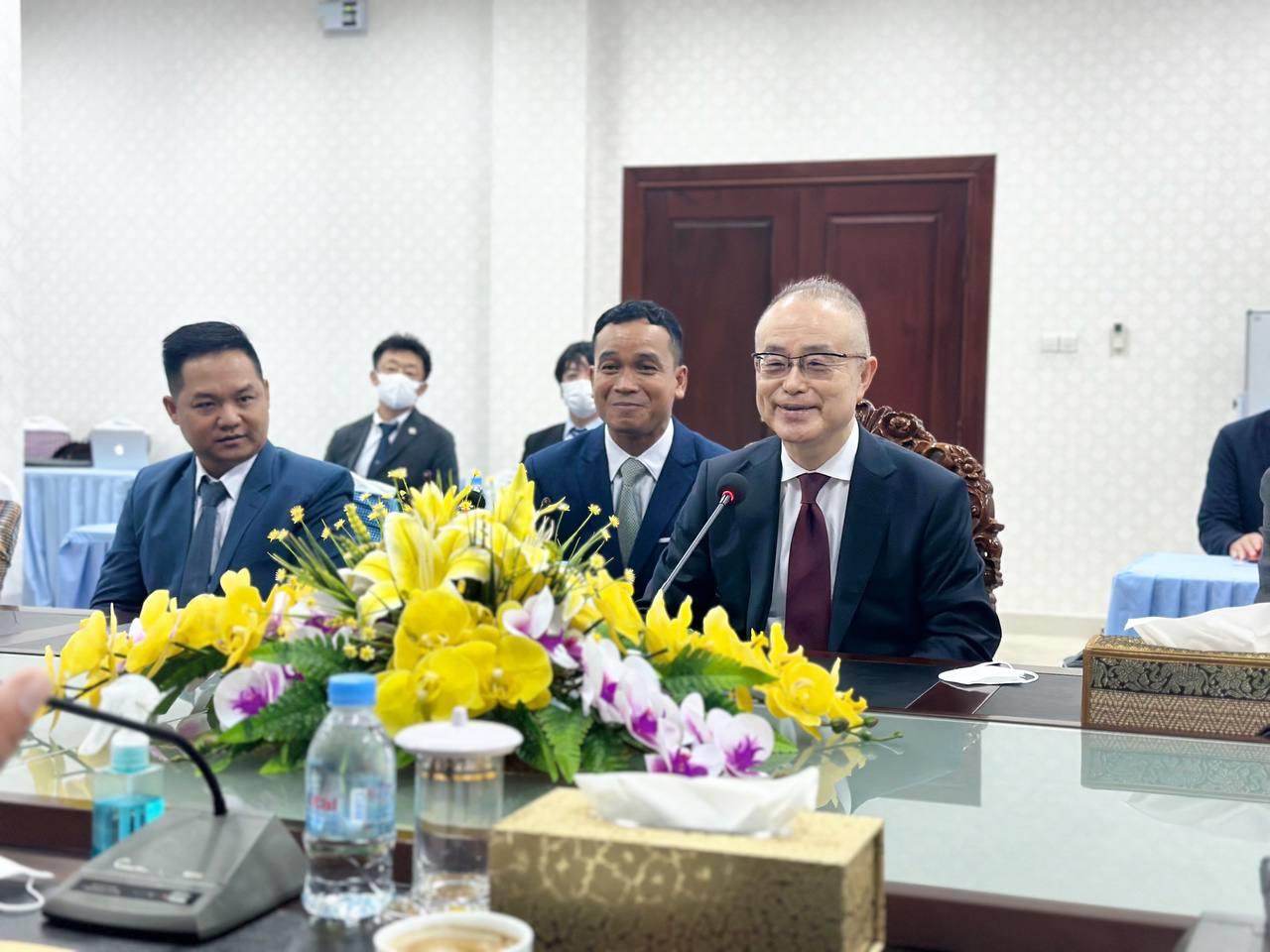 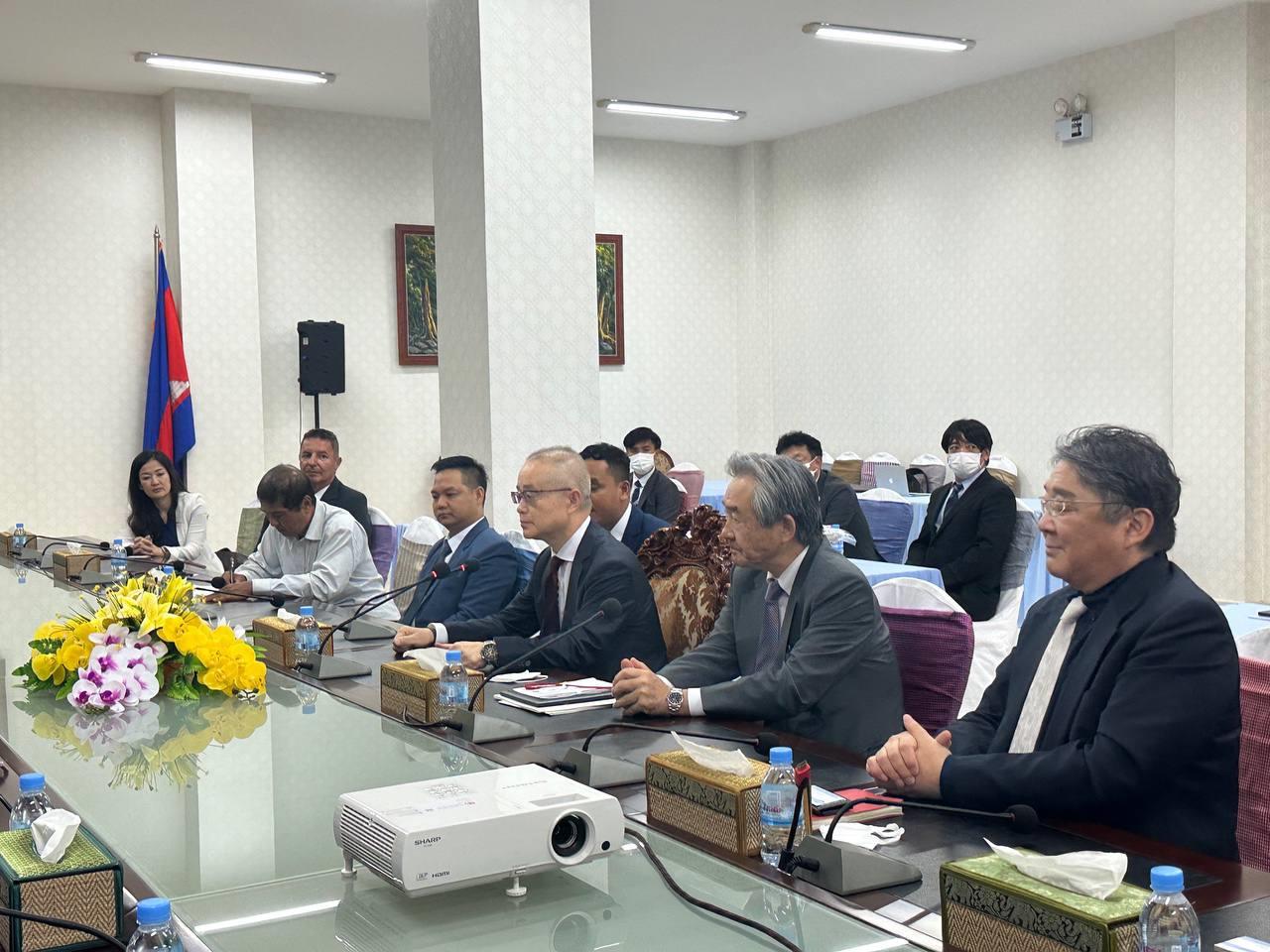 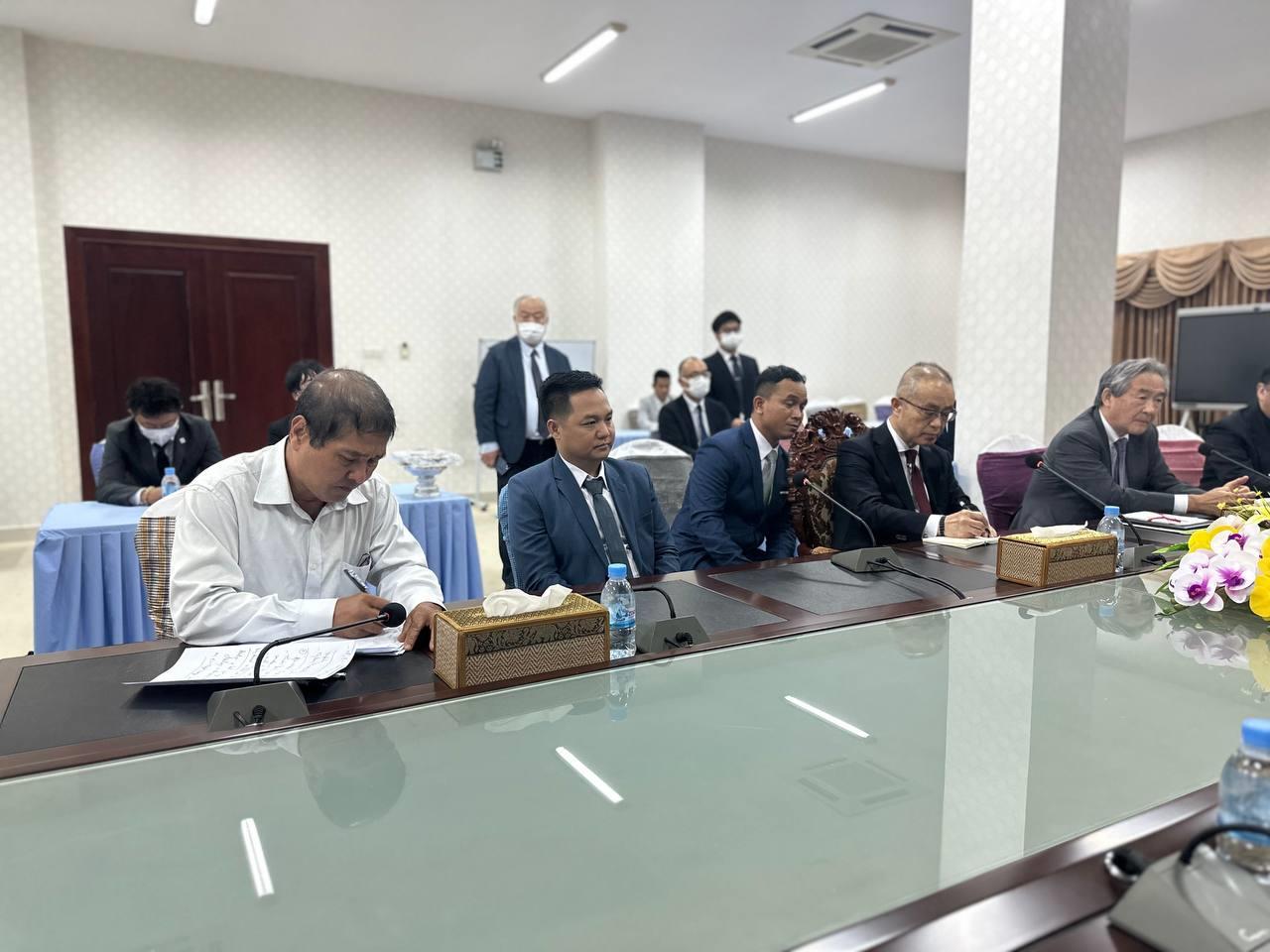 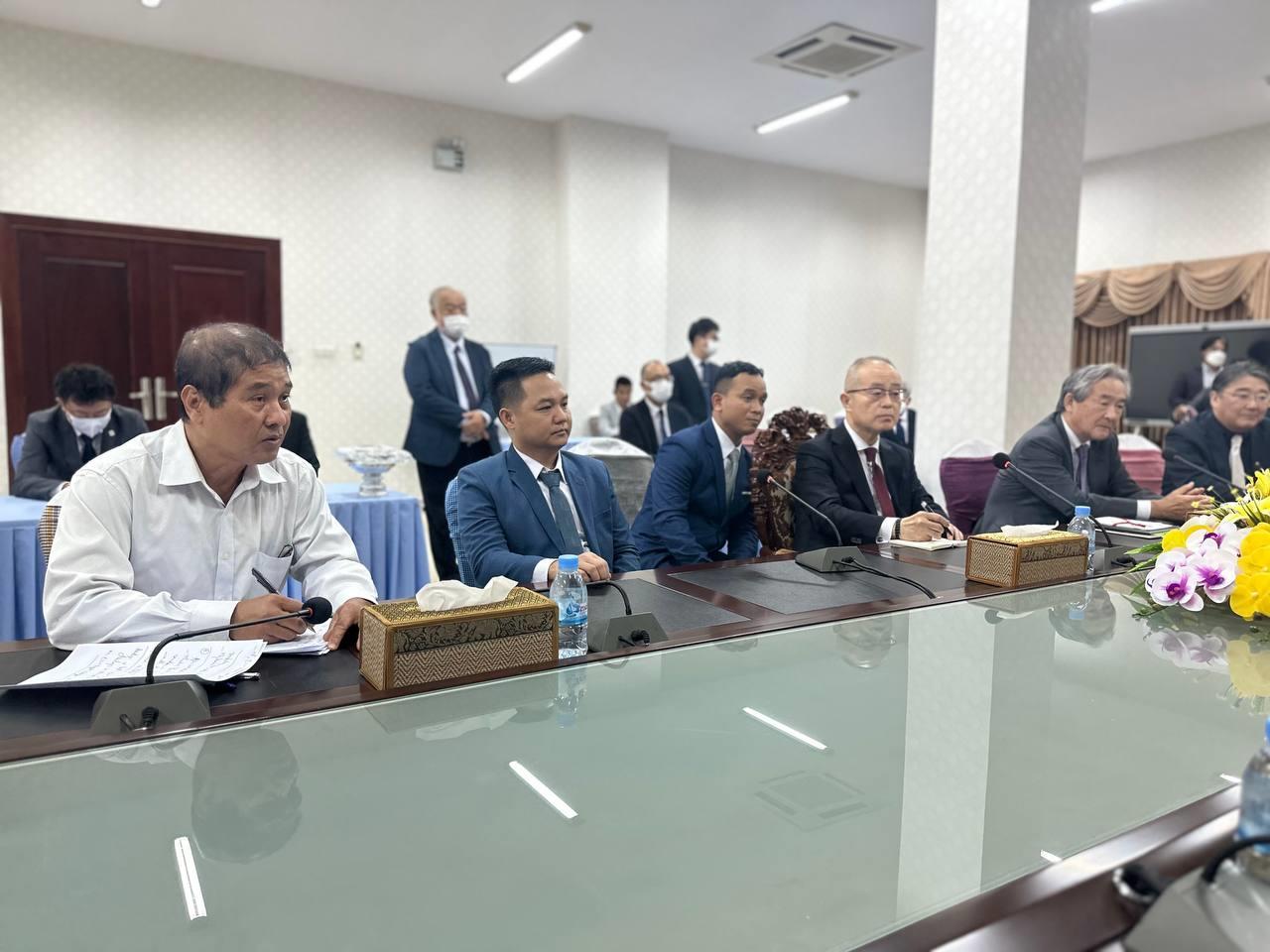 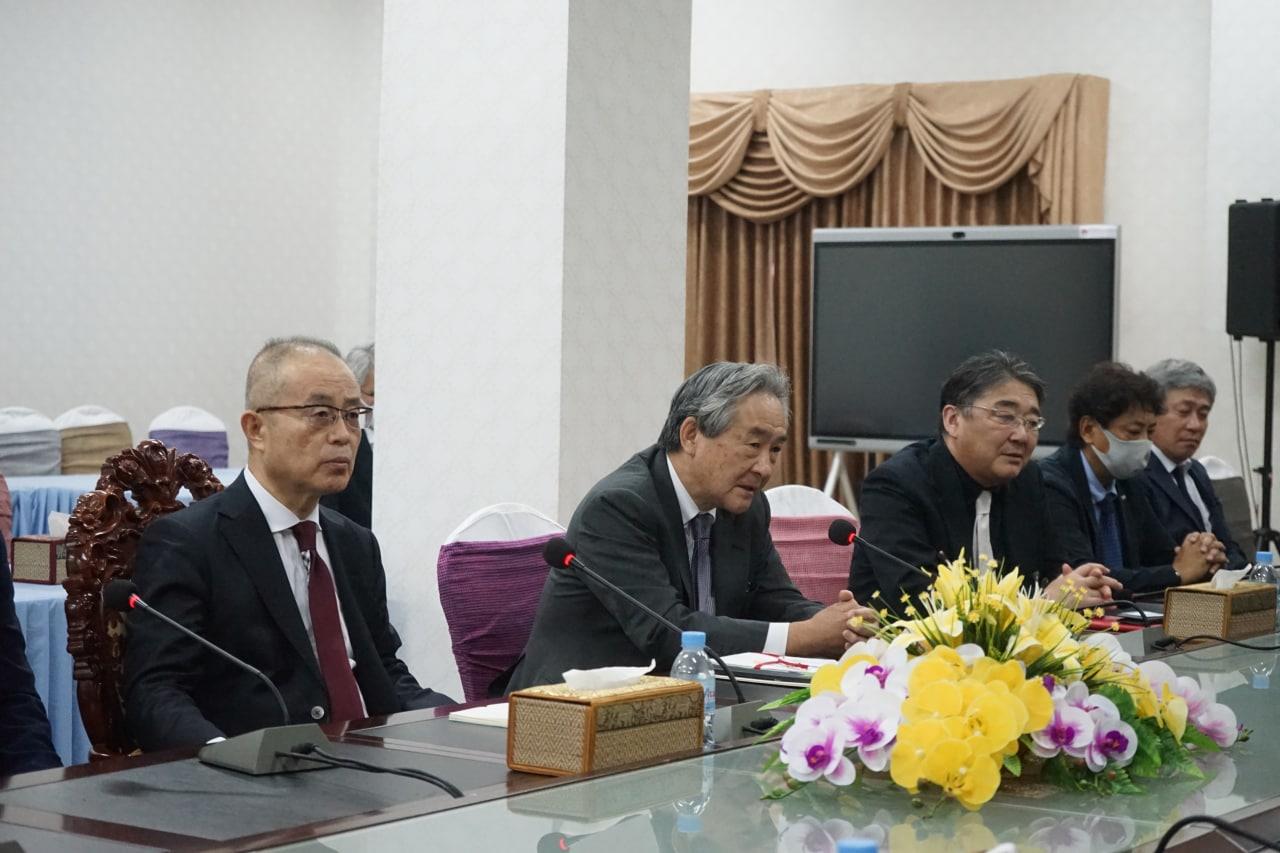 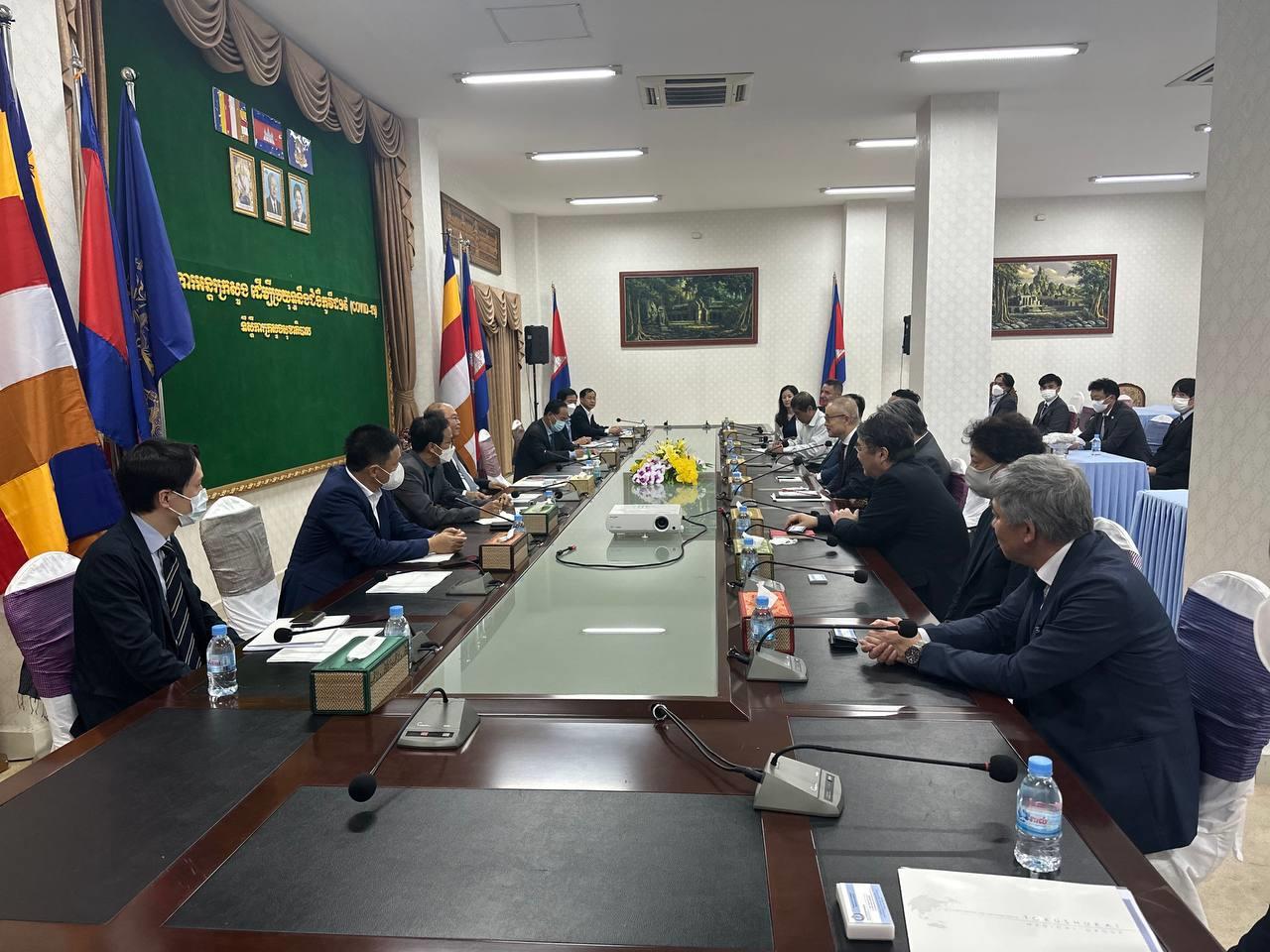 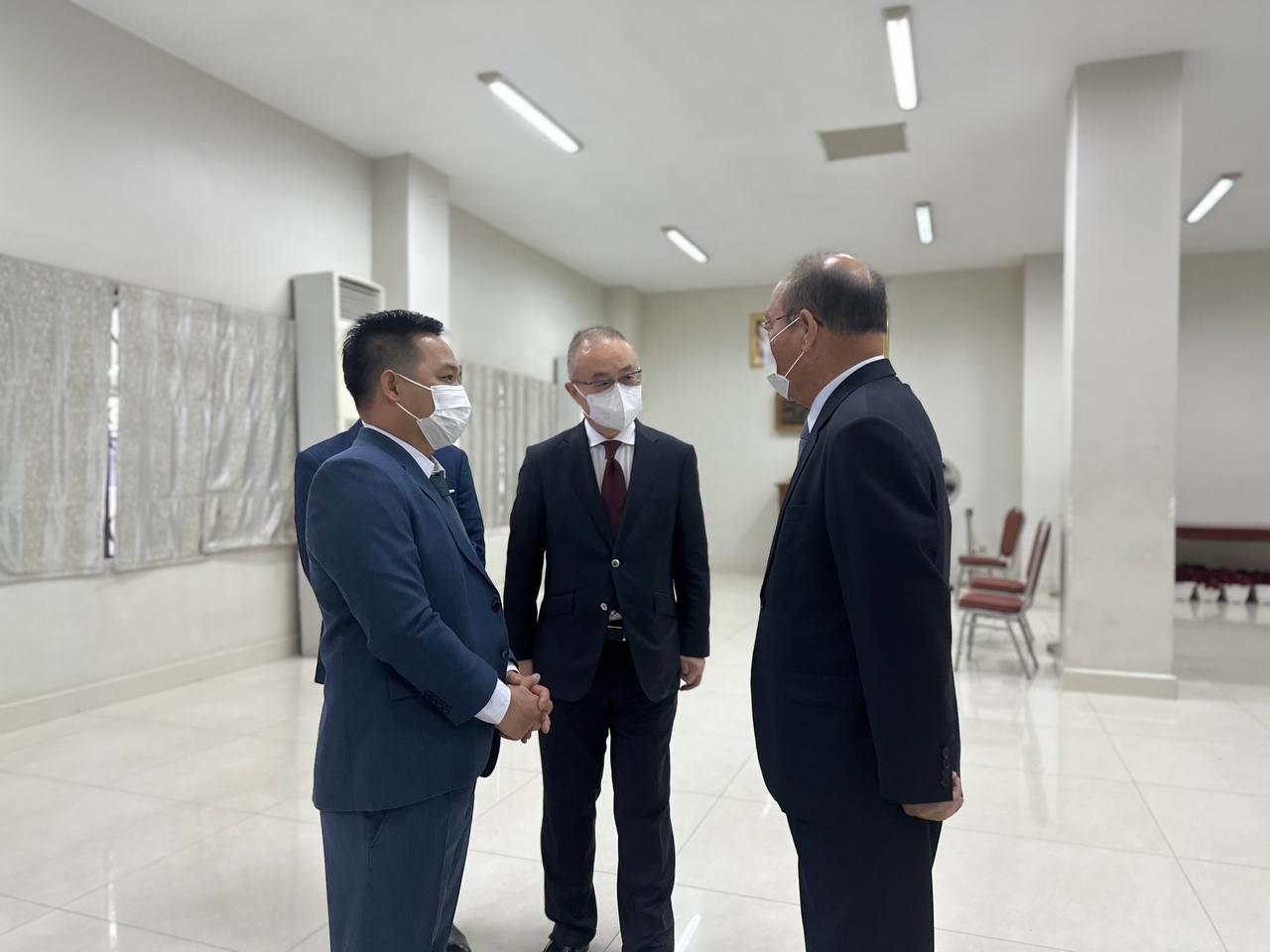