Siem Reap (FN), Nov. 23 – Cambodian prime minister Hun Sen said that Cambodia, as the victim of more than three decades of civil war, has shared some experiences with other countries in peace negotiation.

The premier spoke at the opening ceremony of the 9th ADMM Plus and related meetings, held on Wednesday morning (Nov 23) in Sokha Siem Reap Hotel.

“Learning from the peace process in Cambodia, especially under the Win-Win Policy in 1990s, I would like to summarise into three points here. First, we need to always keep the door open for inclusive political dialogue and negotiation. Second, we need to ensure the safety, justice, and wellbeing of all parties. Third, we need to have the ownership, while bearing the responsibility of the peace process. National ownership is critical to peace negotiation,” the premier underscored.

Ten years ago, the premier proposed having a "civil war free zone" or "conflict free zone" in Southeast Asia. At that time, no other ASEAN Member States had thought of the re-emergence of civil war in the region. But now, Myanmar is on the brink of civil war. In some parts of Myanmar, civil war is already in place.

Samdech continued, “In fact, the world is obviously at a critical juncture as multiple complex crises are posing unprecedented threat to the very foundations of peace, stability, and progress of many countries around the world. Indeed, the decline of multilateralism harms us all.” 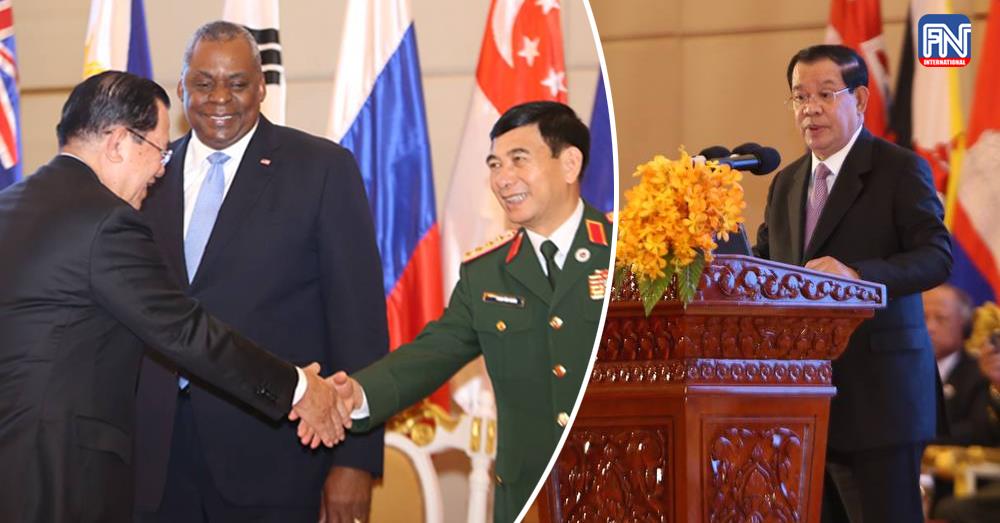 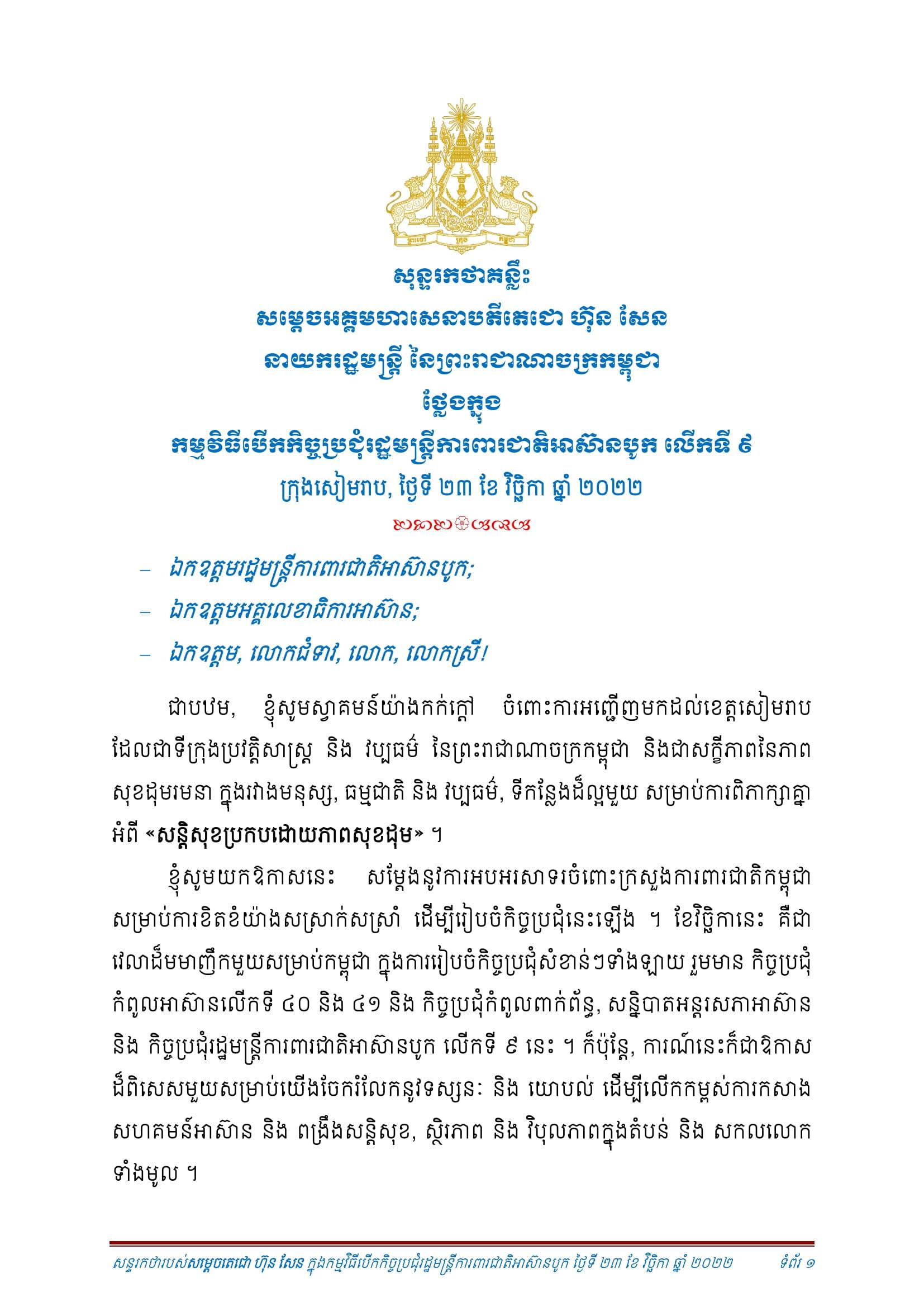 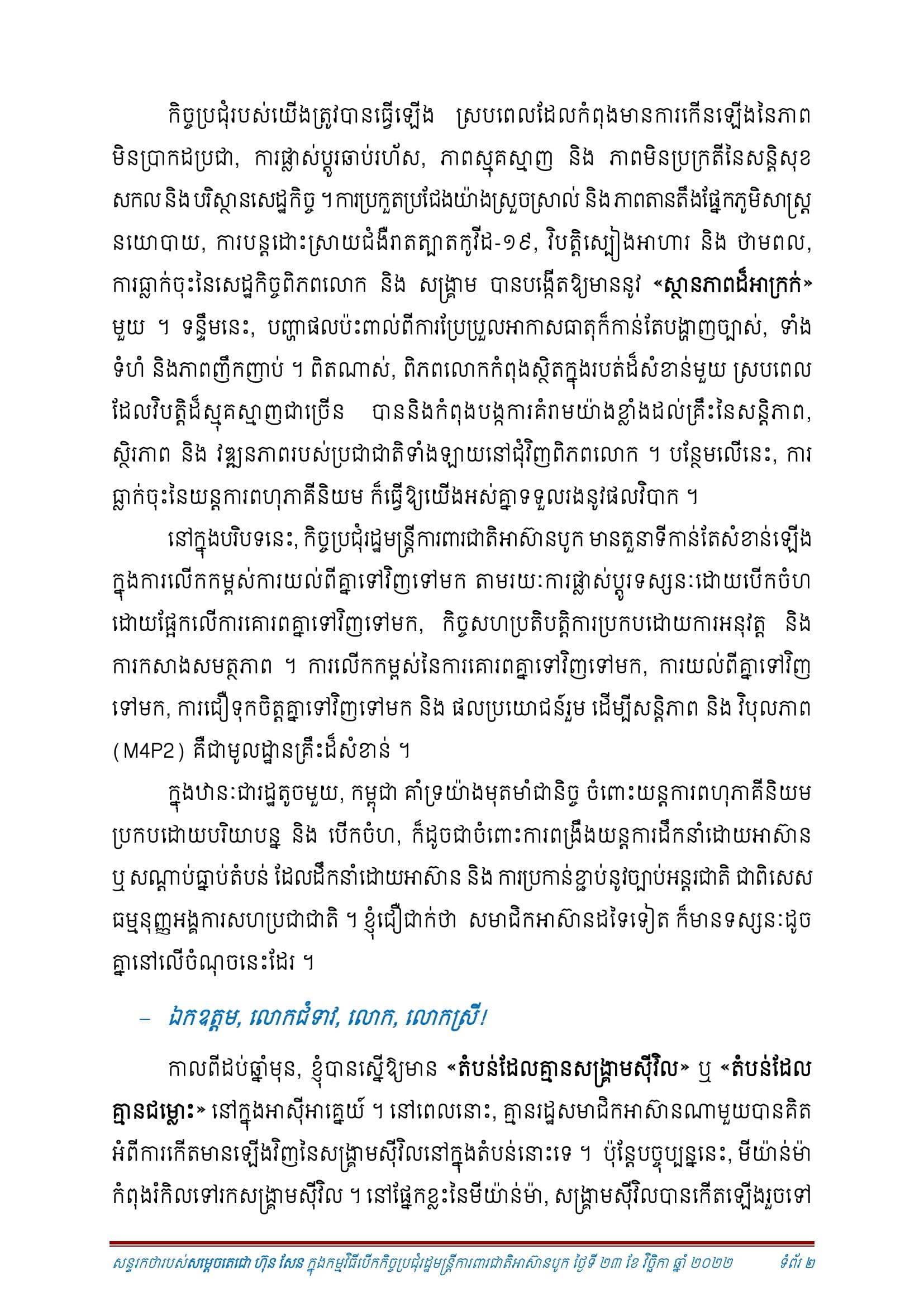 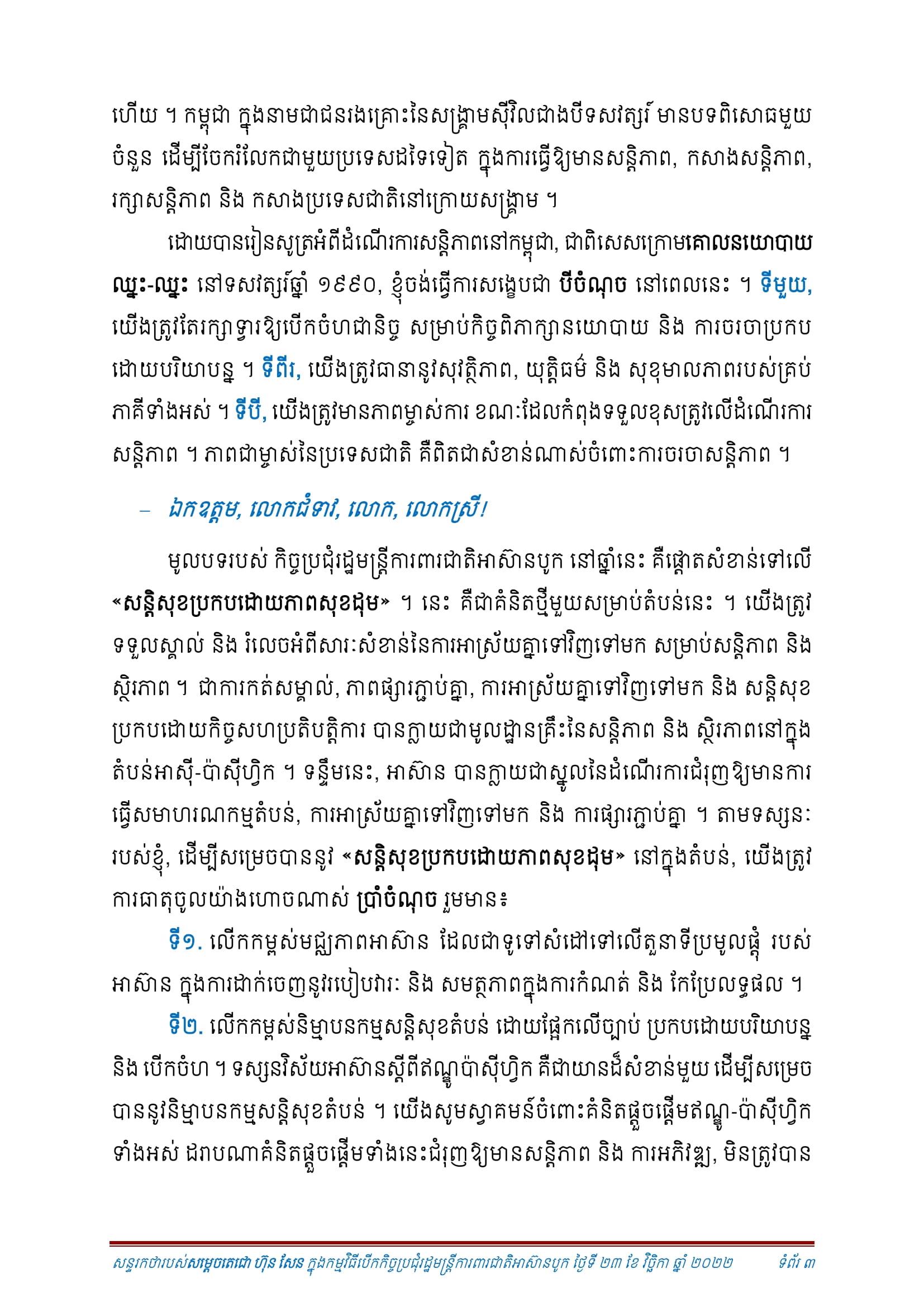 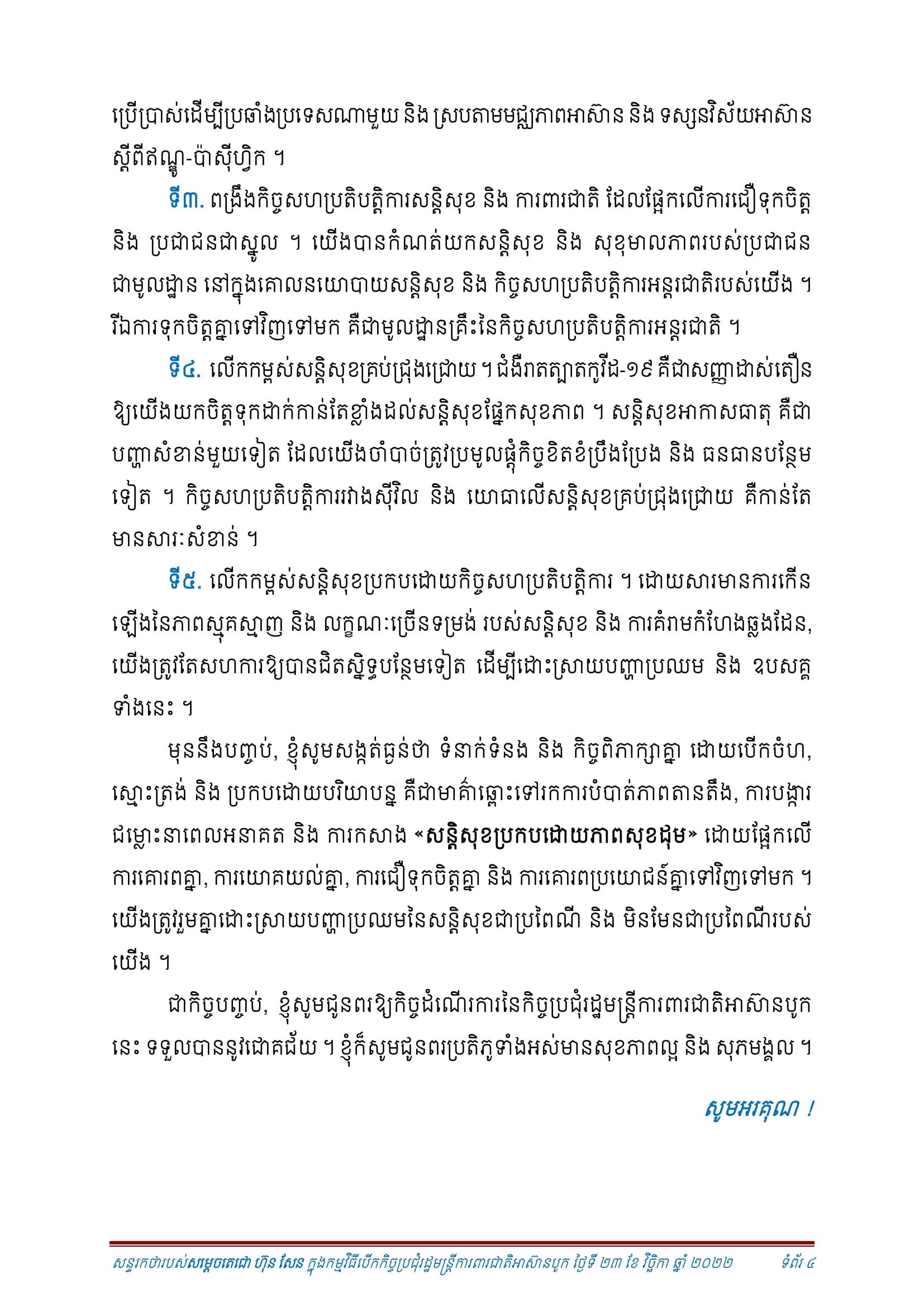 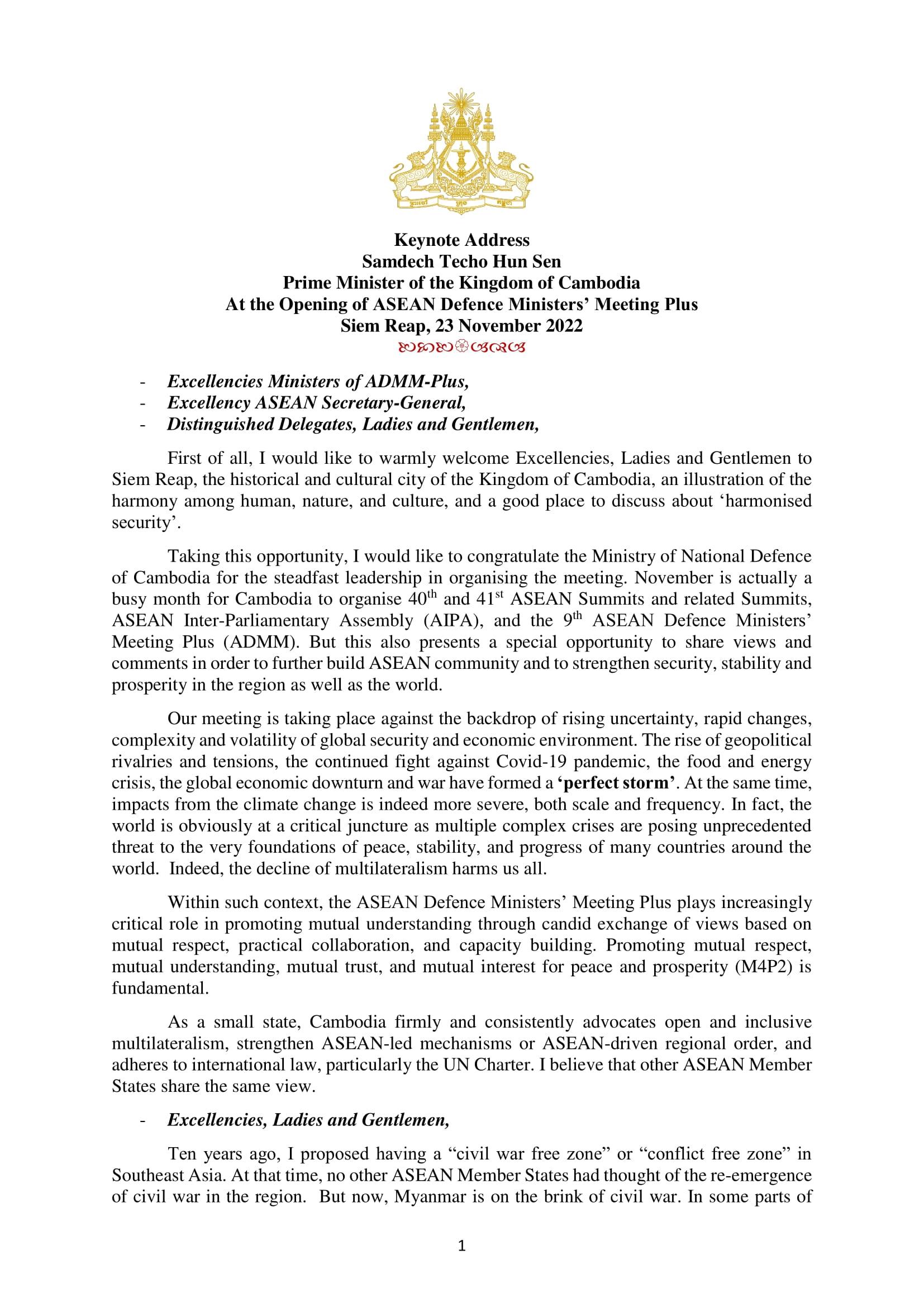 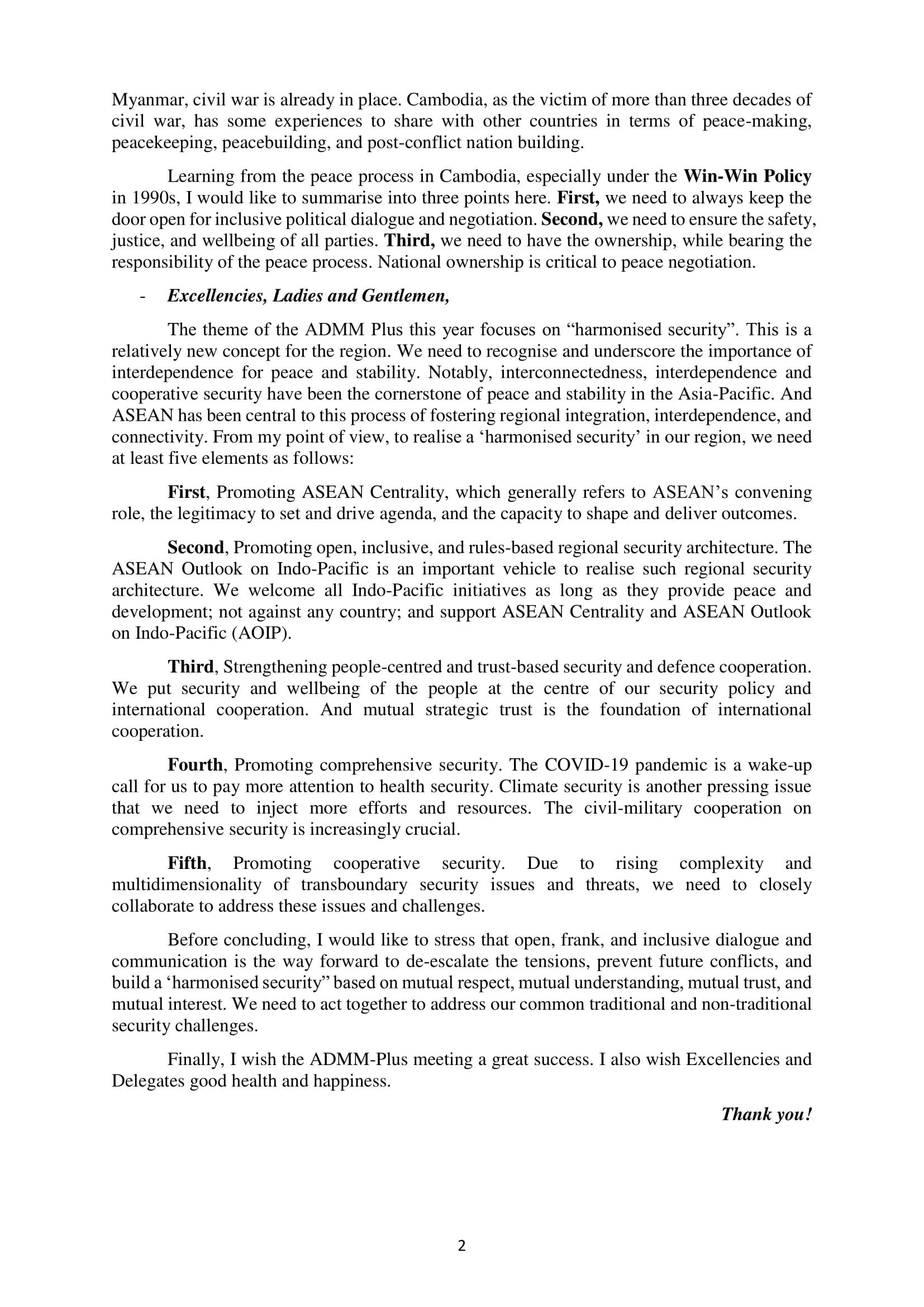 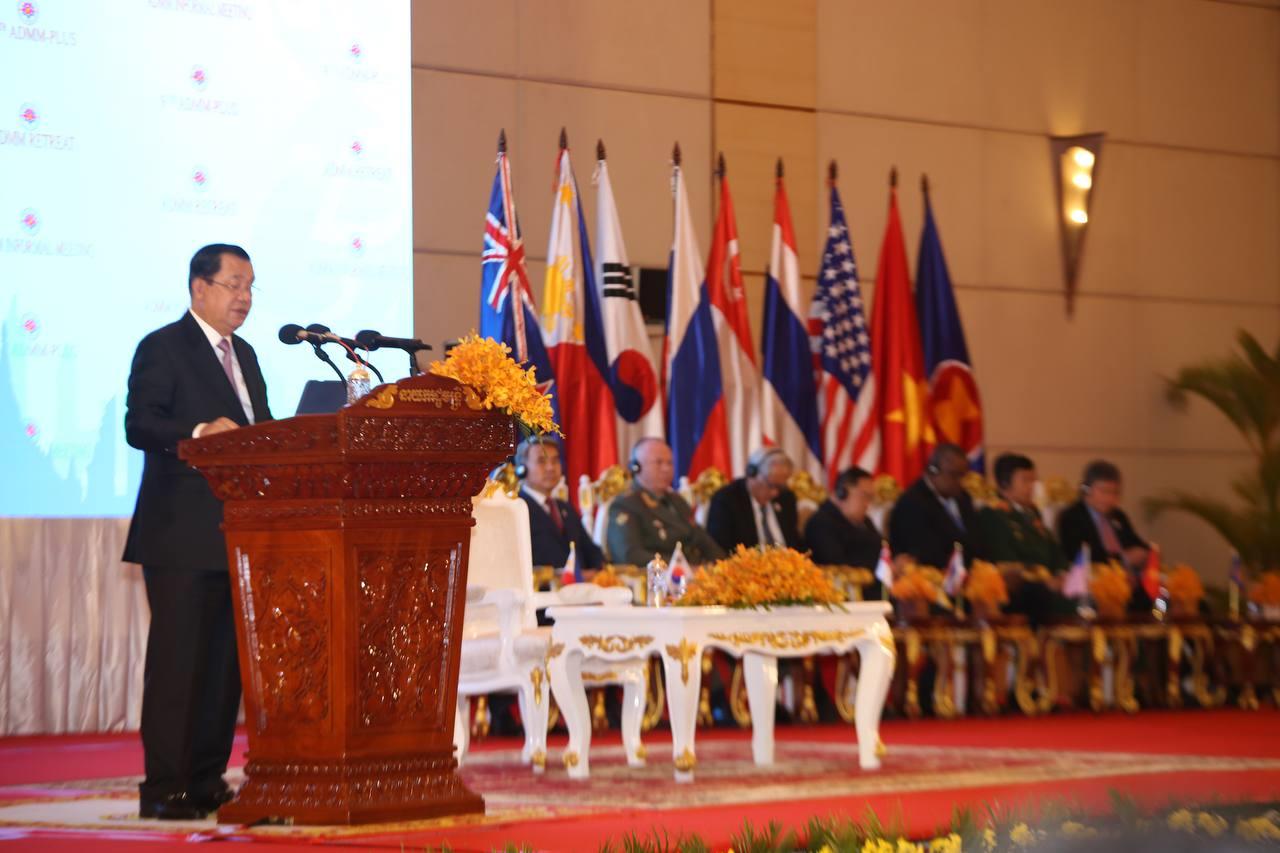 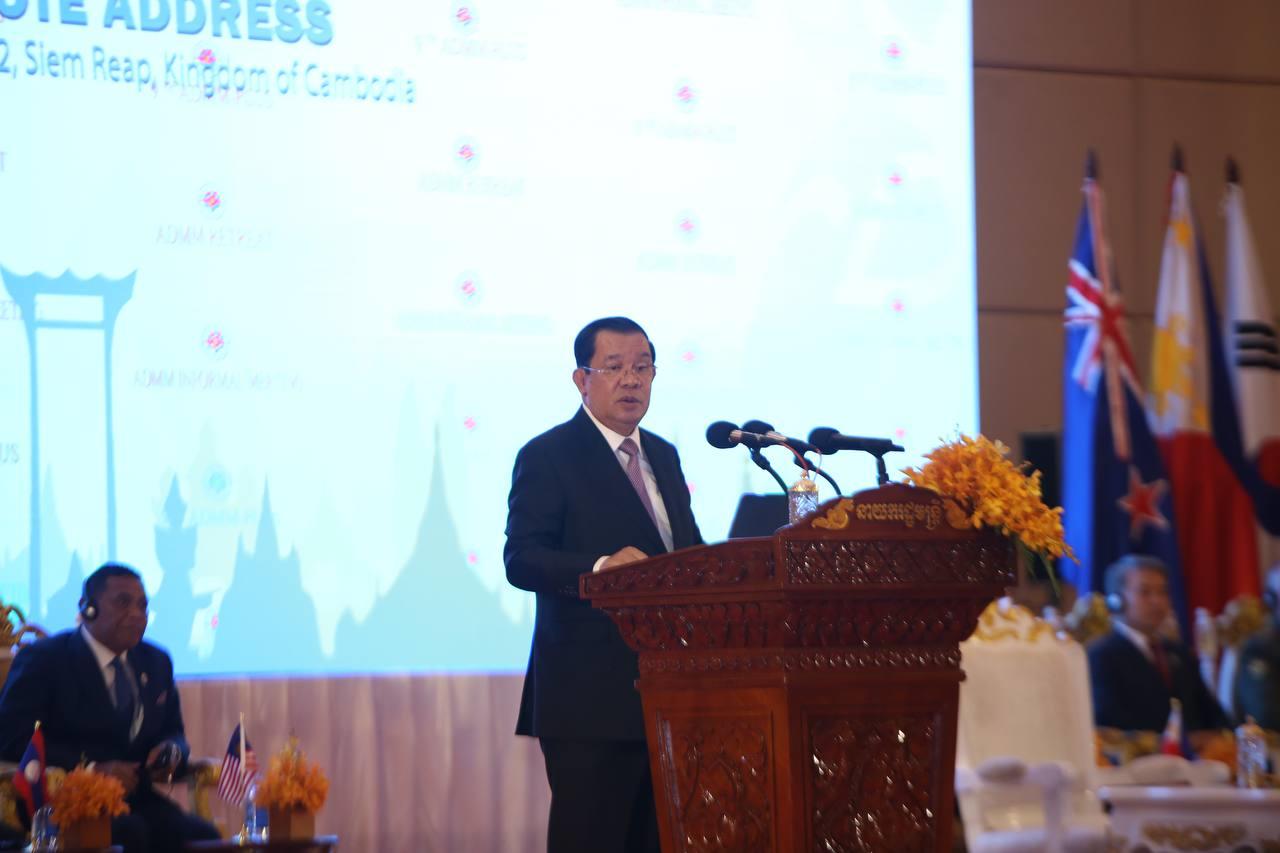 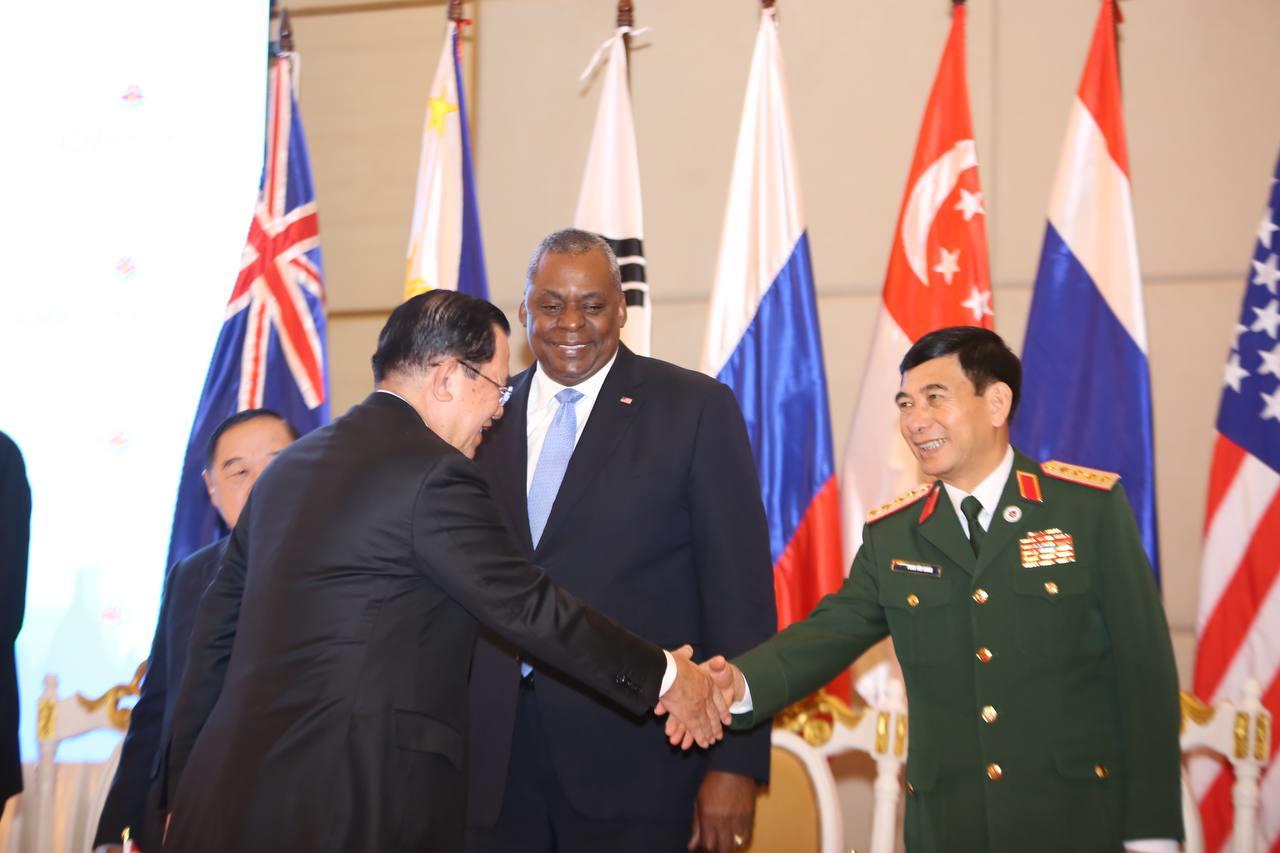 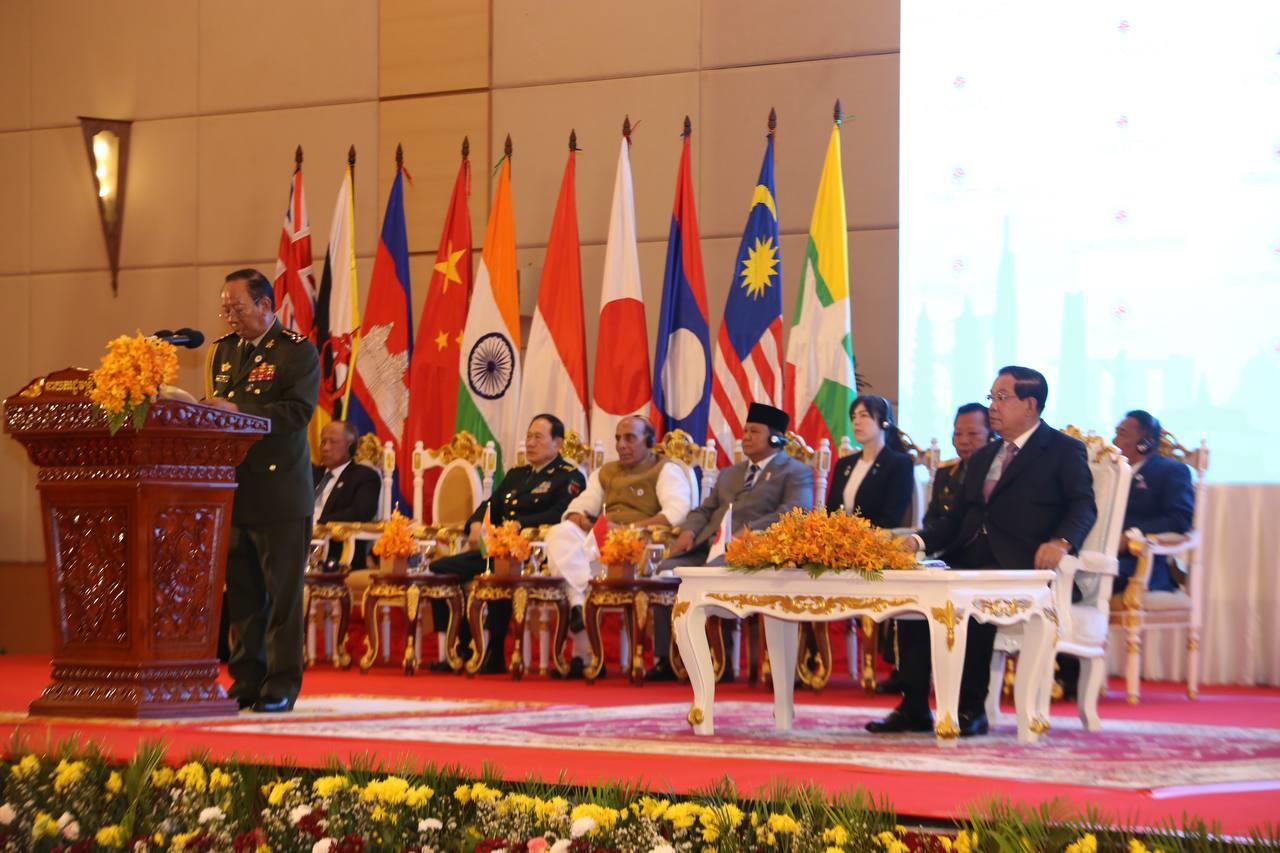 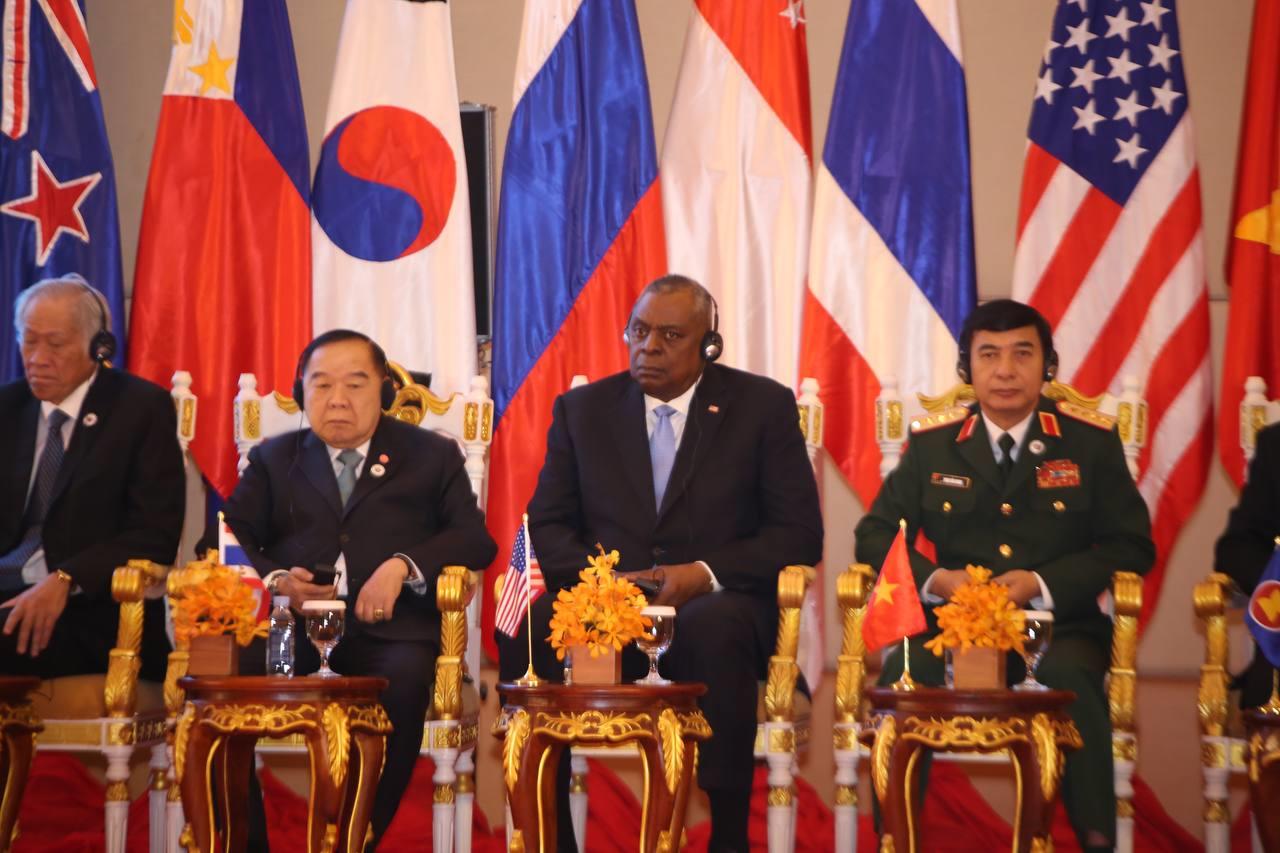 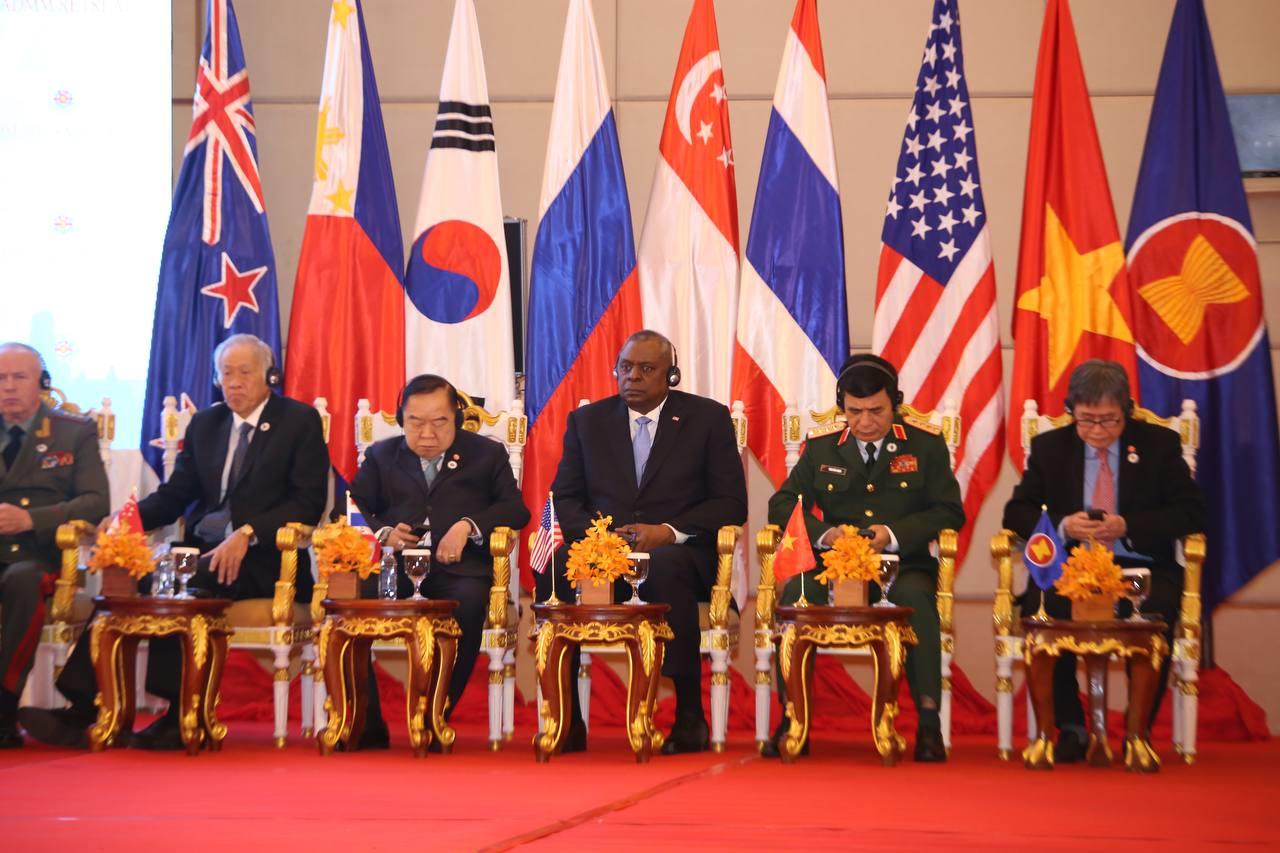 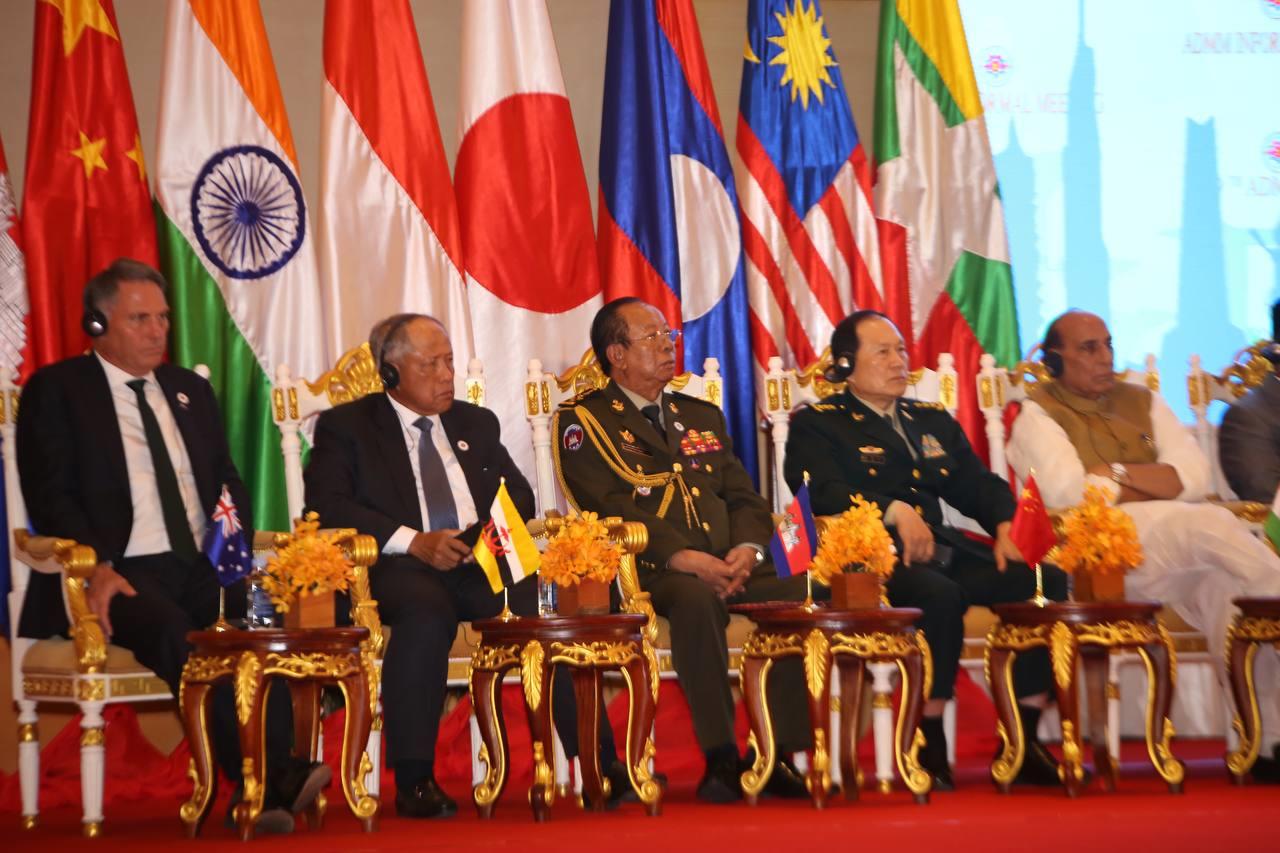 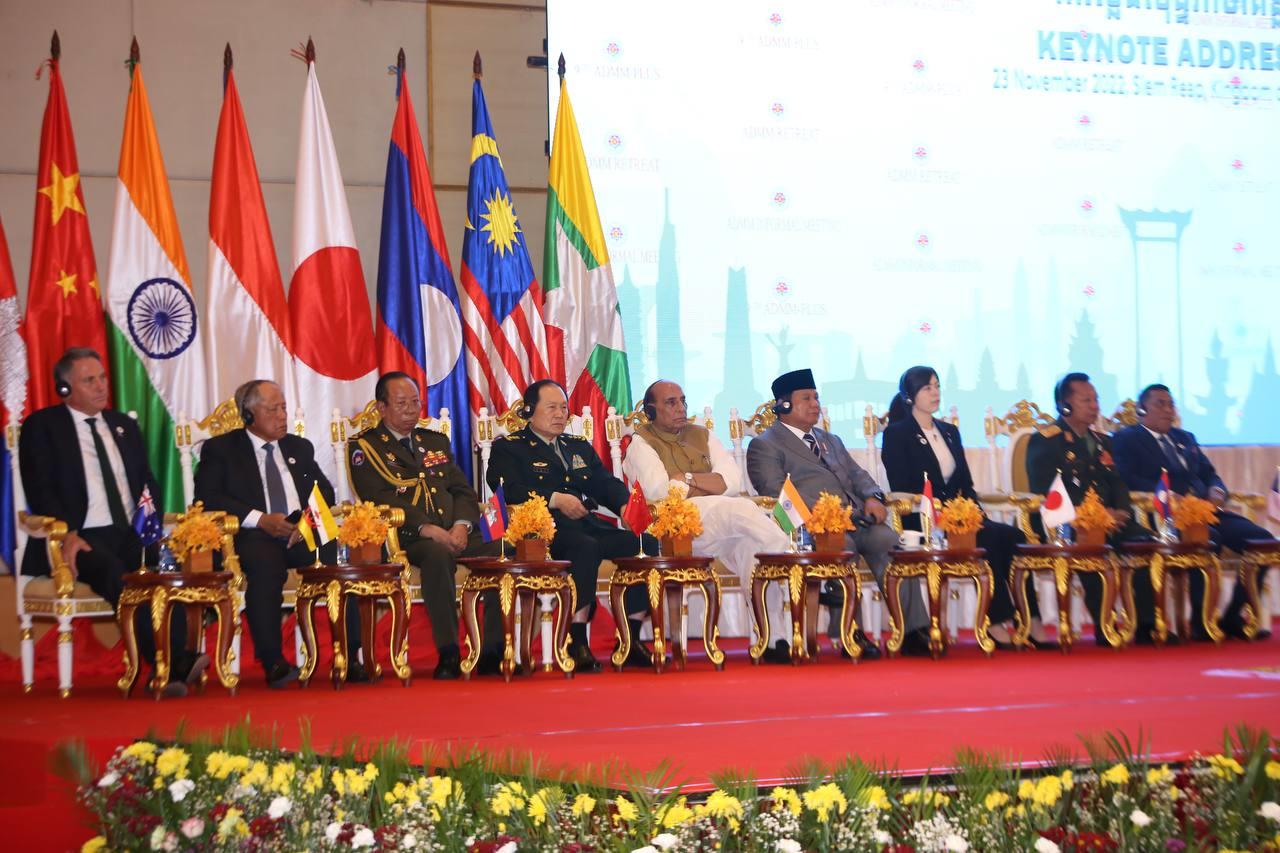 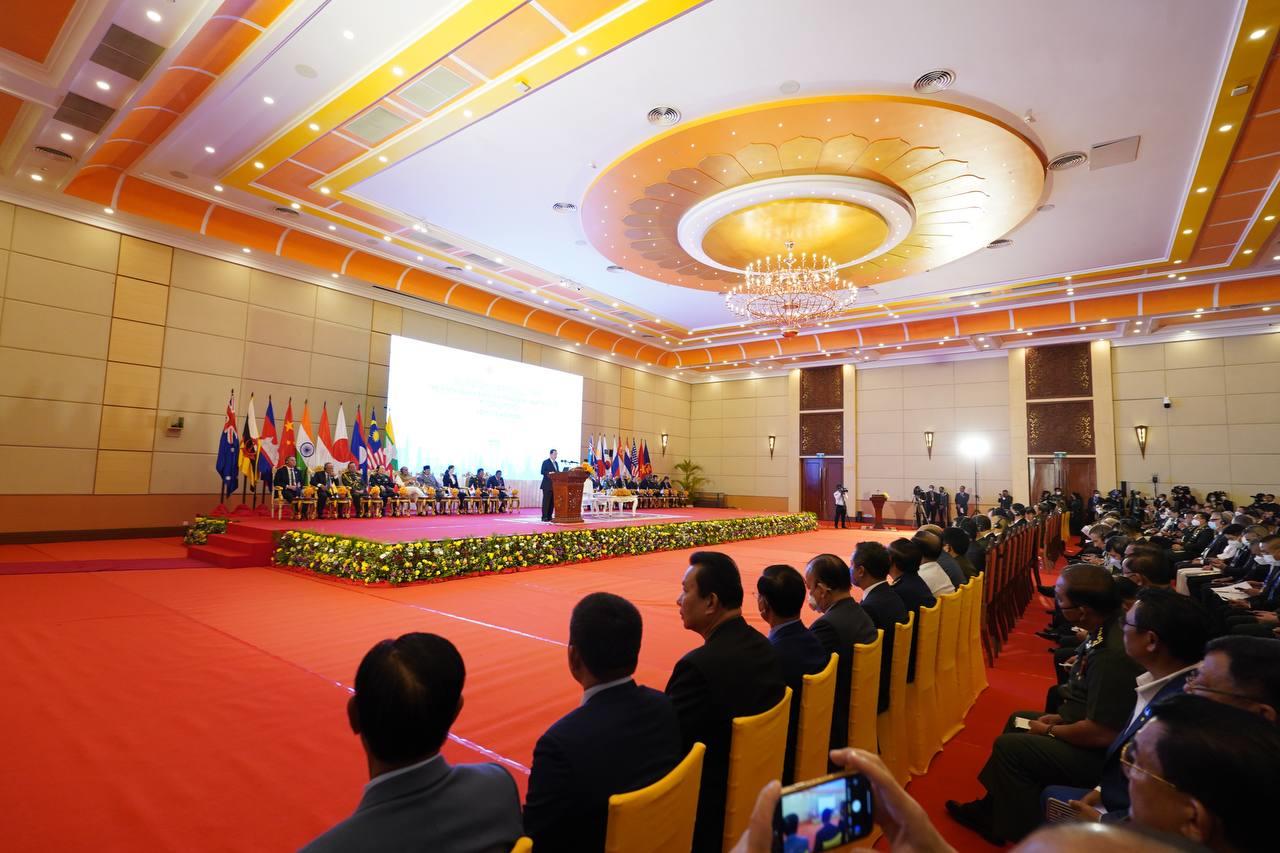 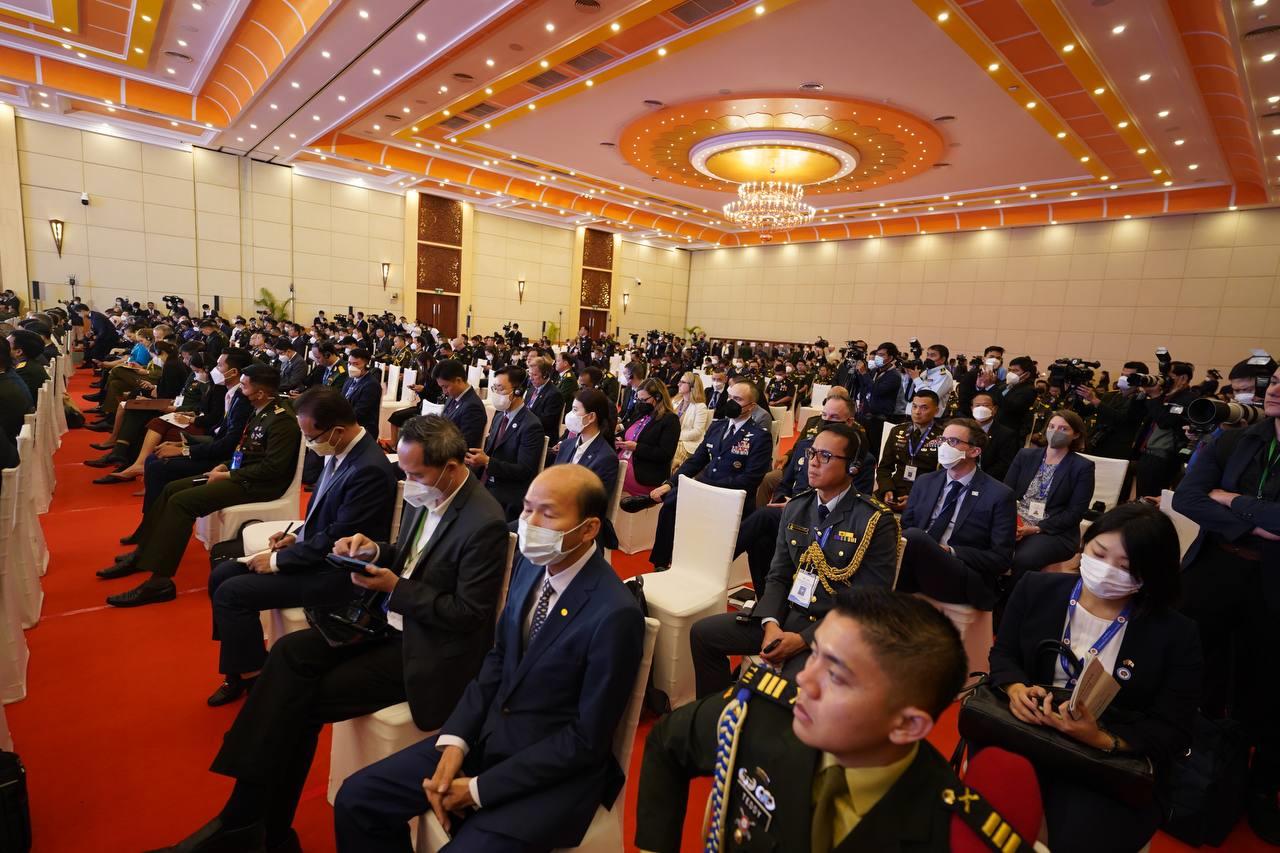 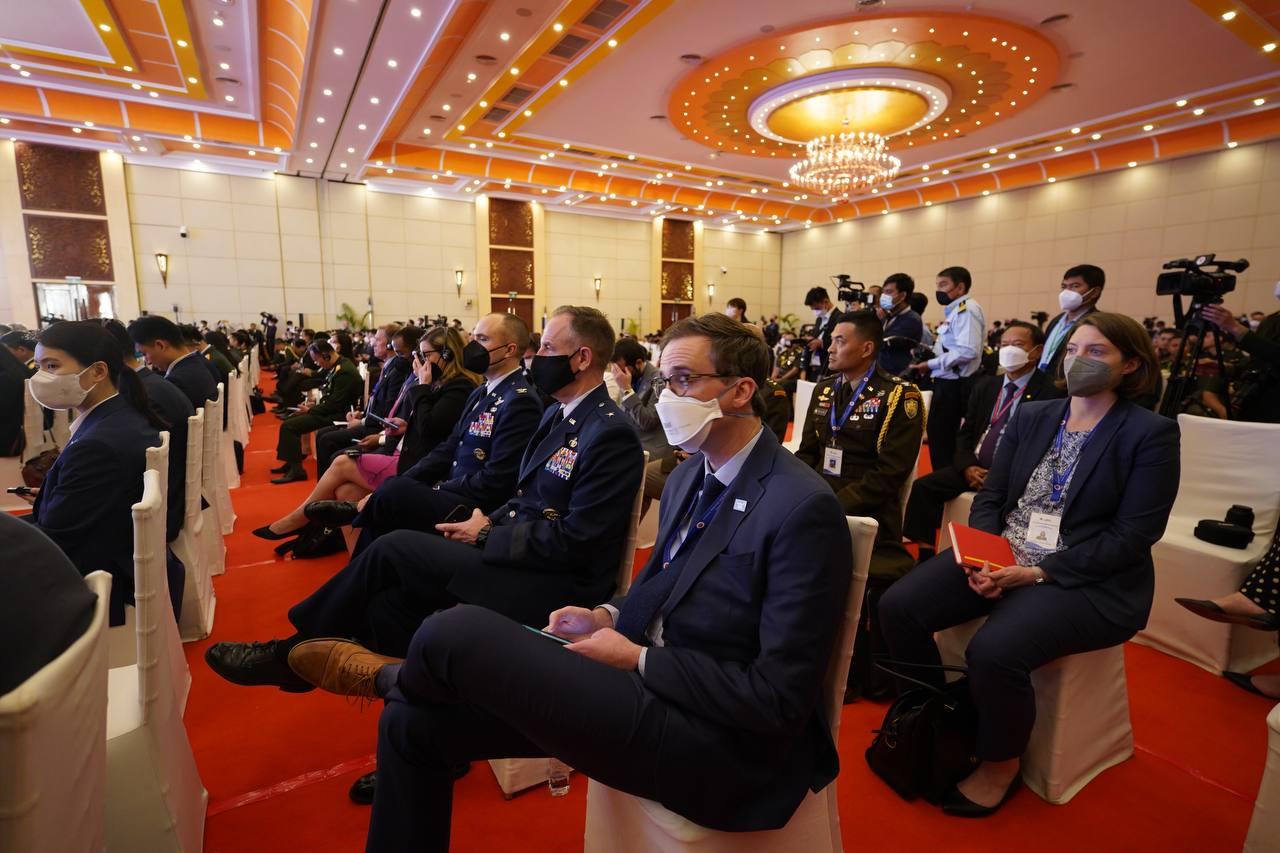 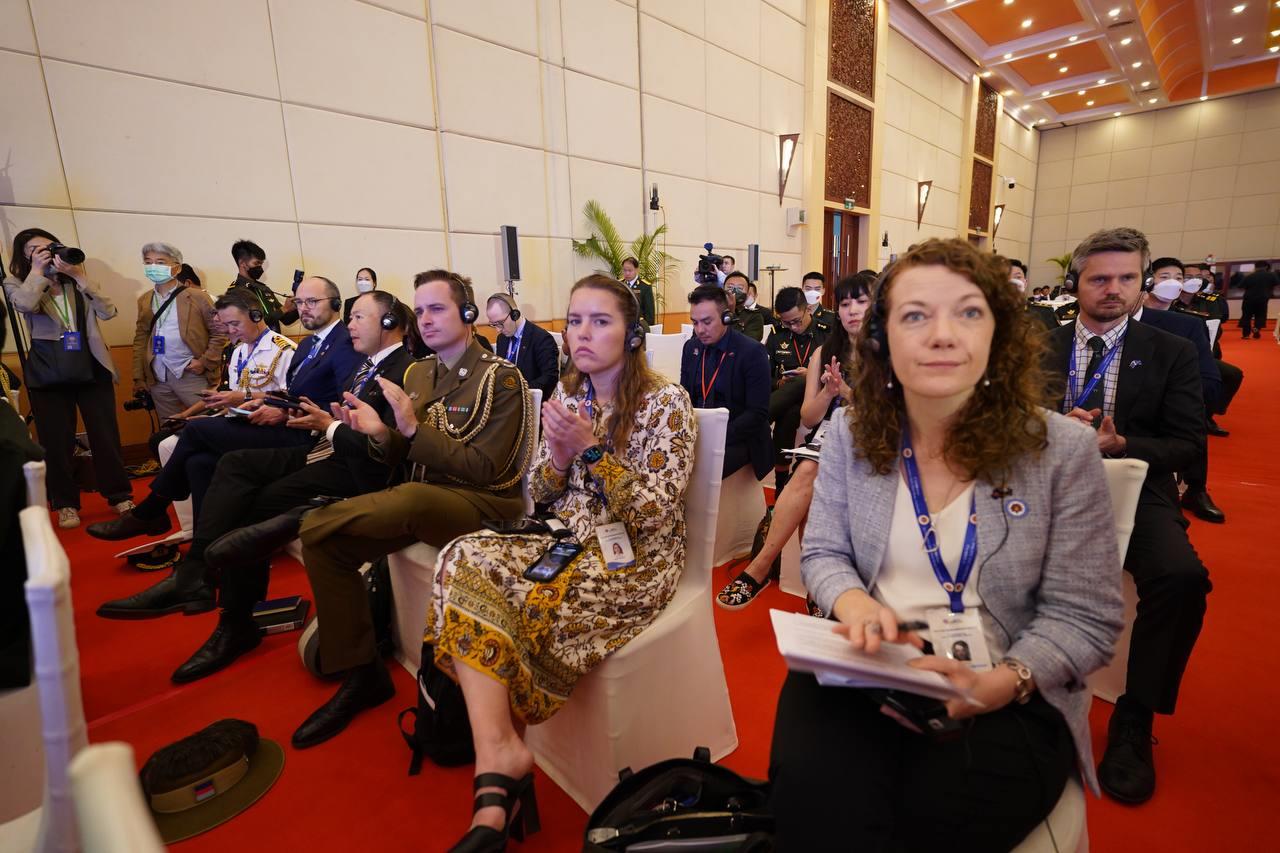 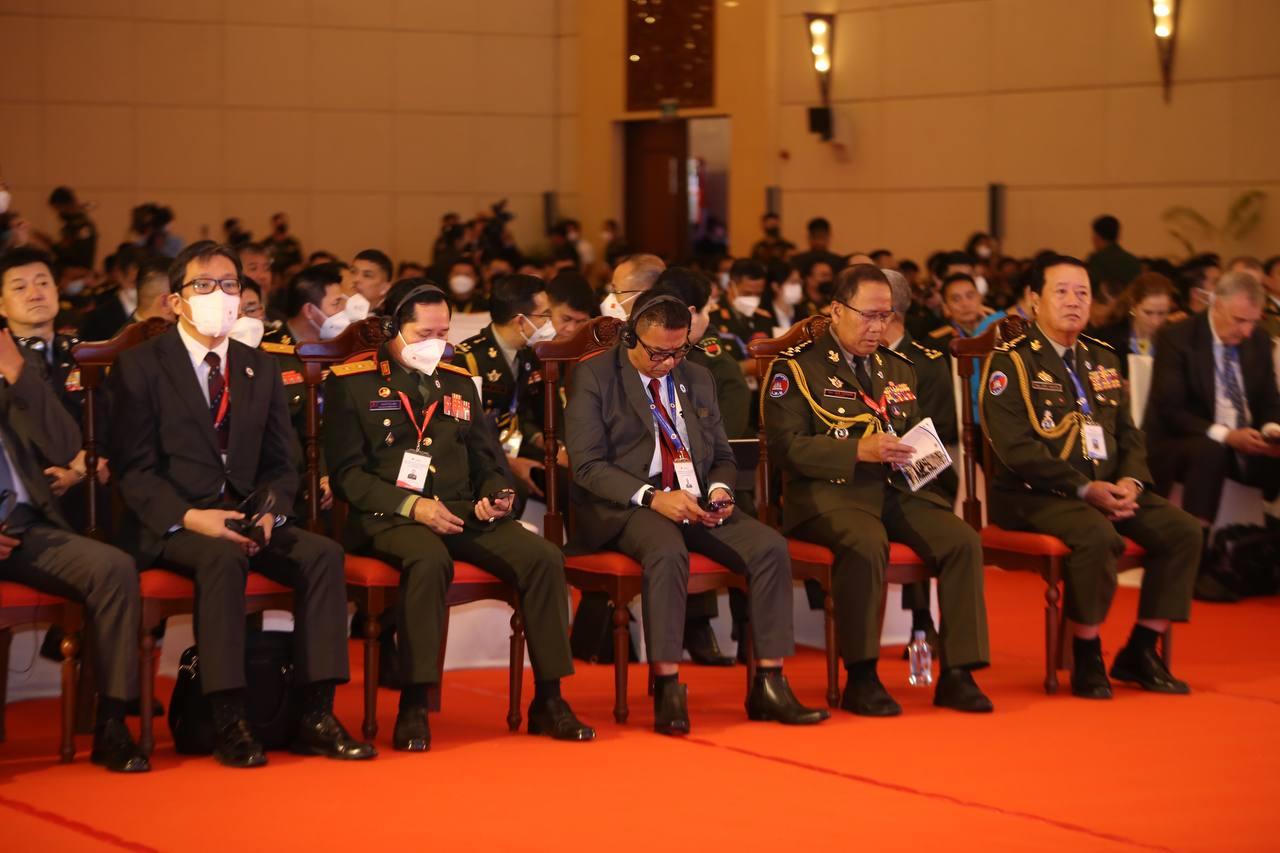 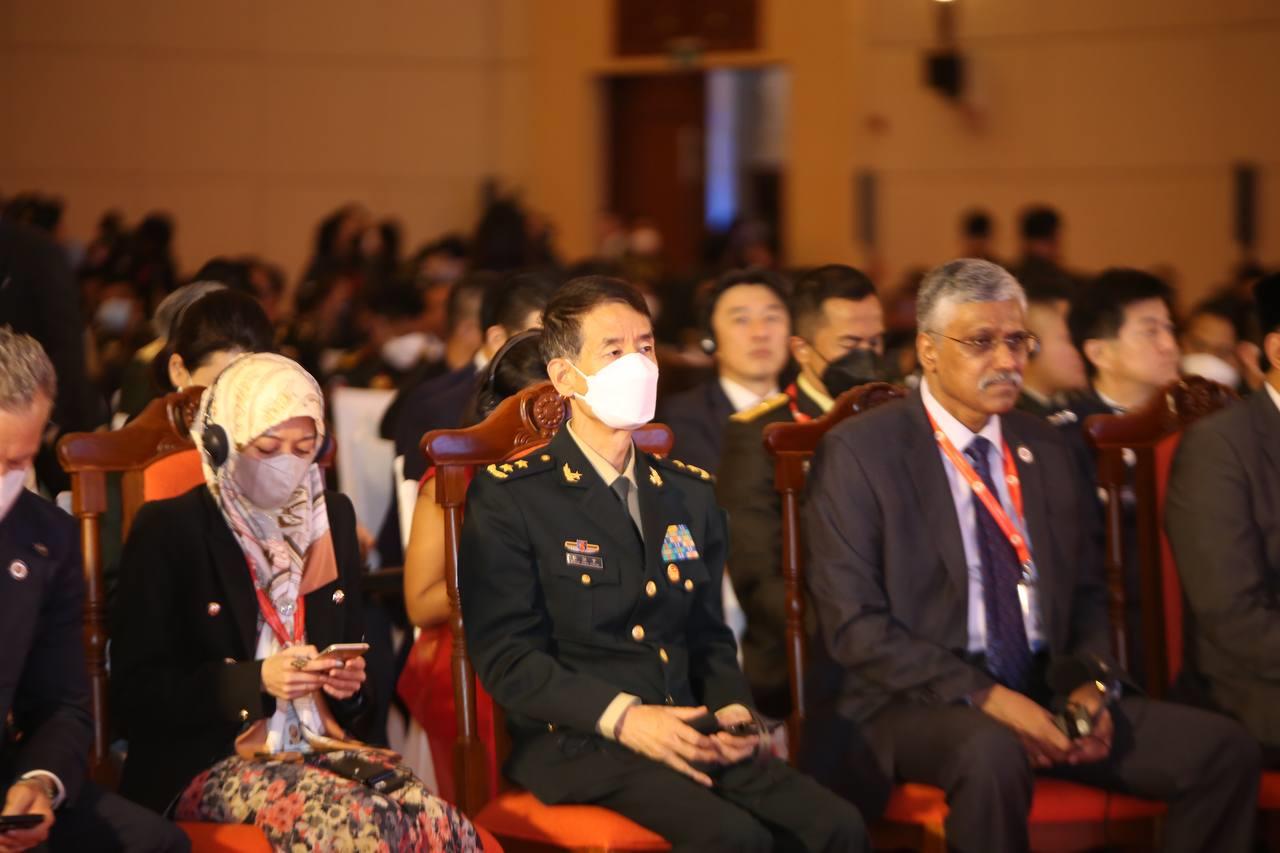 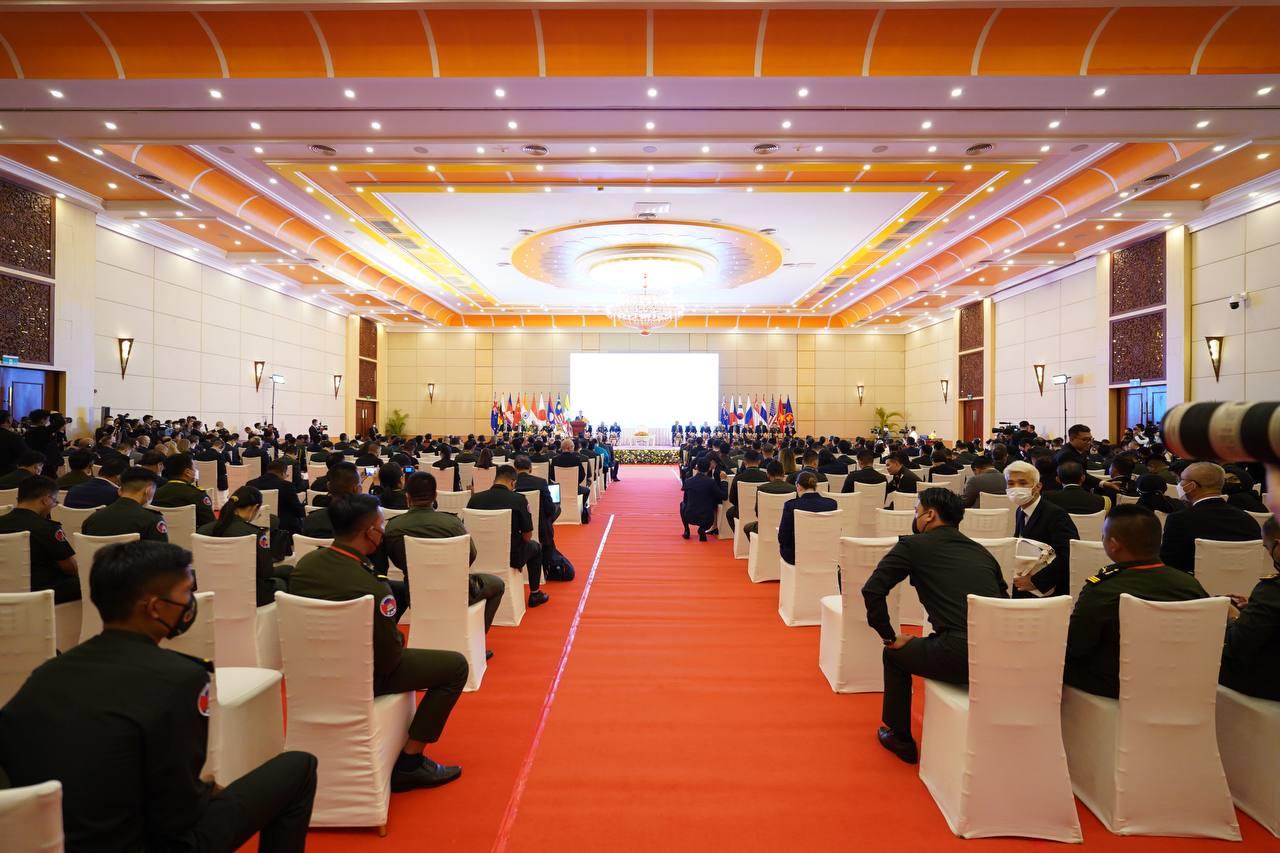