Phnom Penh (FN), Jan. 23 – Cambodian prime minister Hun Sen highlighted the differences between the revolutions in other countries and Cambodia, speaking at a graduation ceremony for nearly 7,000 students on Monday (Jan 23) at OCIC, Phnom Penh.

According to the premier, revolution aims to change administrative leadership, military, and security, but schools, hospitals, and other public services remain in operation to serve the people. Unfortunately, the revolution in Cambodia caused devastation, which requires to build every sector from scratch.

"For Cambodia, war atrocities happened across the country and we have to start over. Each of our family has to start a new life with countless difficulties, which were left behind by the Pol Pot regime. Some became widows, orphans, lost their families and had to return to their displaced villages,” said the premier. "All sectors and institutions in our country need to be re-built from scratch."

Due to past war atrocities and the efforts to rebuild the country to develop in all areas as it is now, premier Hun Sen has always pledged people to jointly protect peace at all cost.
=FRESH NEWS 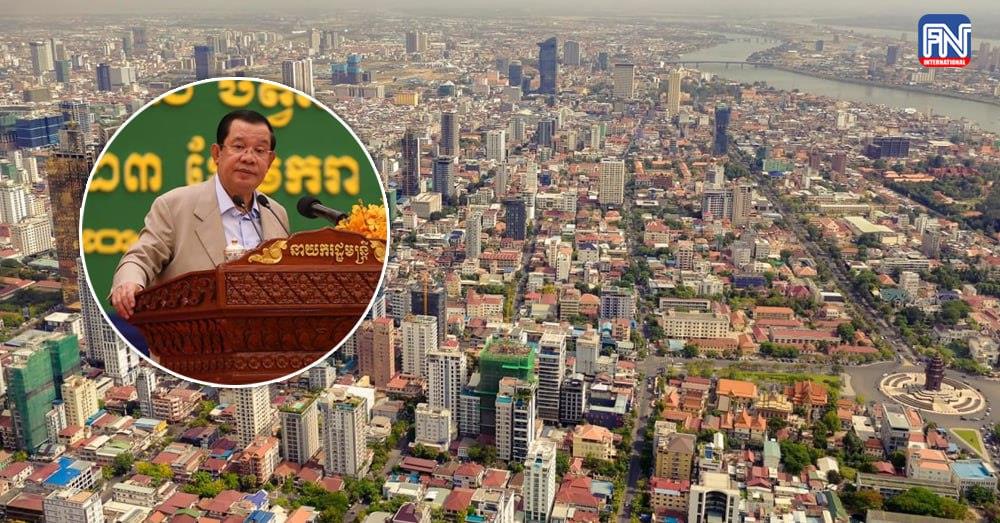